2 questions: trends and viability of national literature in the Nordic-Baltic region 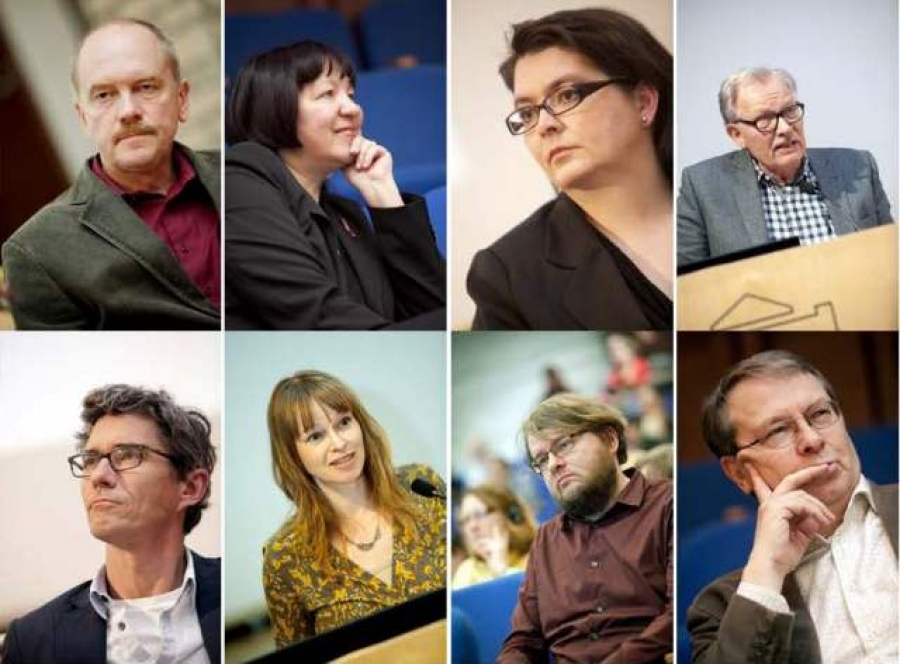 The interviews were published at the Estonian weekly culture magazine Sirp on April 19, 2013.

The first Nordic-Baltic "National Literature in the 21st Century: Insights and Perspectives" forum was held as part of the Tallinn Book Fair and Baltic Book Fair at the Estonian National Library on 5 April 2013. The Nordic Council of Ministers' Offices in Estonia, Latvia and Lithuania launched the project, which grew out of the concept of Nordic Library Week. The objective was to create a platform for discussions about the vitality of modern literature and the status of libraries in society.

Find out more about the forum here.

Talking to the presenters at the "National literature in the 21st century: insights and perspectives" Nordic-Baltic literature forum were Triin Oppi and Theresé Svedberg from the Nordic Council of Ministers' Office in Estonia.