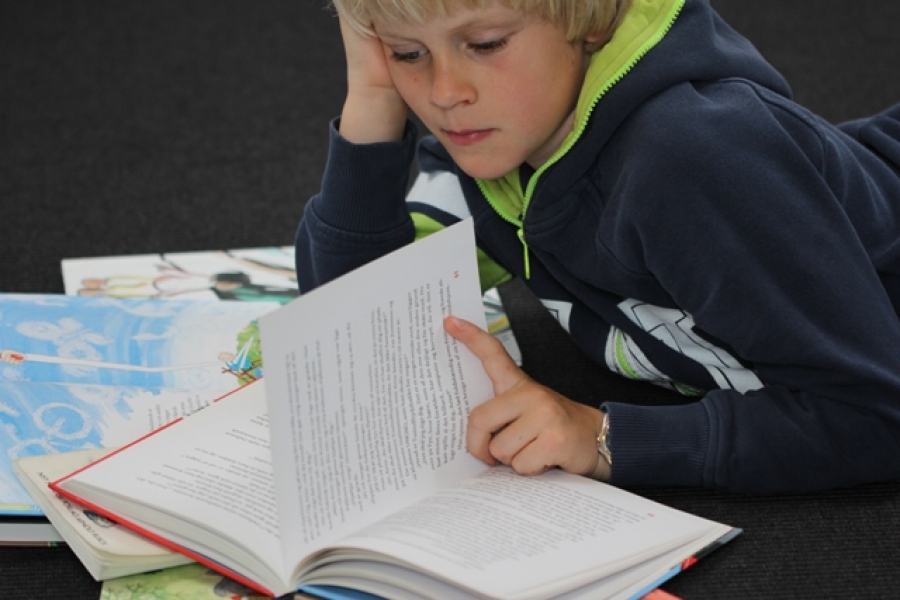 It's difficult to change such attitudes when even a sports star and idol to many youngsters, the famous footballer Zlatan Ibrahimović, recently revealed in an interview that he'd only read two books in his life – one of them being his own autobiography and the other a self-help book recommended to him by his manager. Heroes wield a lot of influence.

Encouraging parents to set an example

Most people's first encounter with books comes at a very early age when their parents read them a bedtime story. But how many parents actually read aloud to their children these days? Children's and youth work writer Johanna Lindbäck, the Swedish ambassador for reading for 2013-2015, says that only a third of young parents in Sweden today read to their kids – half as many as ten years ago.

Should this raise a red flag? Is it affecting youngsters' later attitudes towards literature? How can we grab students' attention at school when the screen is a flashing maelstrom of movement and nothing is ever more than a click away? How can we create conditions in which reading – and understanding what we read – demands concentration and perseverance? How do limited reading and poor concentration affect the development of young people's ability to empathise?

To adapt the proverb: you can lead a child to literature, but you can't make them read. For this reason it's important to delve into their world and to present them with topics and issues that pique their interest. 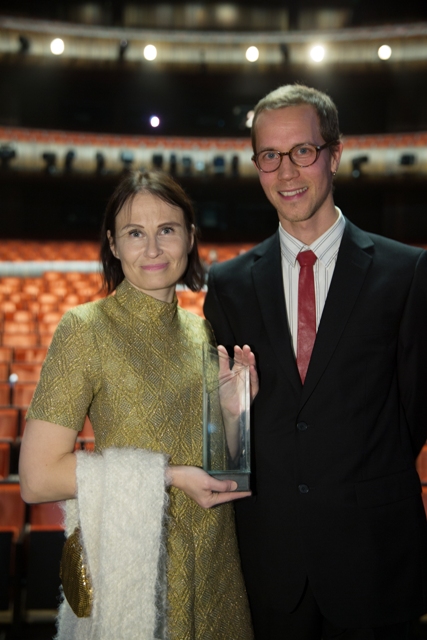 Ogres, monsters and trolls, for example, inhabit the world of Icelandic author and illustrator Áslaug Jónsdóttir. These unearthly creatures exist in an otherworldly realm, but at the same time teach kids a healthy respect for friendship, empathy and tolerance. The books they appear in are extremely popular throughout the Nordic region.

How Jónsdóttir gets through to young readers is something that librarians, teachers, writers and publishers – indeed anyone interested in literature – will have the chance to hear from the author herself on 3 April at the Nordic and Baltic Literature Forum, which is being held as part of the Tallinn Book Fair. Jónsdóttir is also the Icelandic nominee for this year's Nordic Council's Literature Prize and the author behind the troll-themed Nordic library week this November.

Other speakers at the forum will include the inaugural winners of the prize, which was first awarded last year: author and creative writing teacher Seita Vuorela and illustrator Jani Ikonen (on the picture) from Finland. Their prize-winning novel, Karikko ('Reef'), is a contemporary chiller inspired by folk beliefs, myths and the saga tradition of storytelling. It takes place in something of a grey zone between the worlds of childhood and adulthood, dreams and reality. A sweeping tale about two teenaged brothers, it examines the pain of loss, grief, guilt and forgiveness. It's rather demanding of younger readers, but all the more valuable a reading experience for it. Vuorela has been quoted as saying that fiction doesn't have to be reduced to a mere frivolous diversion.

Shedding light on signposts in the world of literature

There's no lack of good children's literature – the problem is arousing kids' curiosity, getting them to read it and providing them with signposts to navigate their way through the amazing world at their fingertips. And all this despite the modest budgets of schools and libraries.

Danish children's author Lotte Lykke Simonsen, who has worked as a librarian and on children's and youth programmes on Danish Radio, feels that more attention should be lavished on children's literature as a genre and that the actions of librarians, teachers and other promoters of literature should be more visible. Spontaneity, free rein, dedication and a creative approach are all important, as they enable new young readers to be drawn into a dialogue with literature.

All lovers of literature who care about the themes of this year's Nordic-Baltic Literature Forum – children and books, writing for children and providing them with fiction – are welcome to attend the event in the main hall of the National Library on the opening day of the Tallinn Book Fair on 3 April.

The forum will be an international one: just like last year, this year's event will feature guests from all of the Nordic countries and all three Baltic States. Taking to the floor will be children's authors, literary experts and library specialists. Attendees will be sharing their experiences and observations and comparing research material reflecting the status and development of children's literature, how and what young people are reading and ways of encouraging them to read.

See you at the forum!

Eha Vain,
Cultural adviser at the Nordic Council of Ministers' Office in Estonia

The article was published in the insert 'Raamat'  (A Book) between daily Postimees on February 20.