How to earn income with moomintrolls or Angry Birds? Brand licensing as a new business model 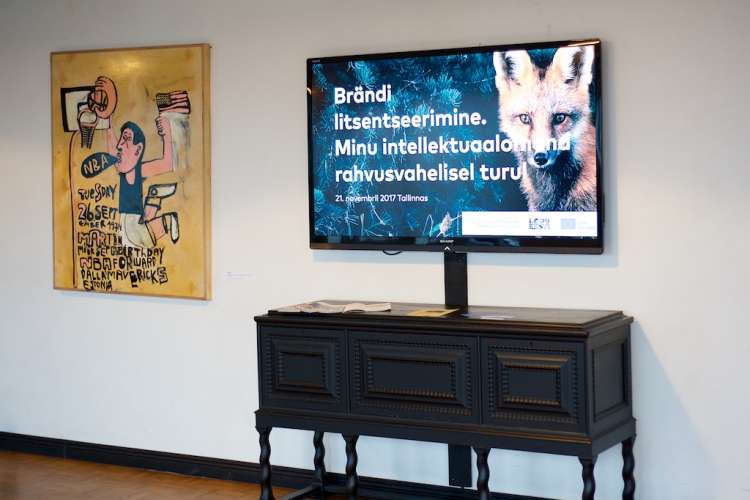 The seminar “Brand Licensing – My Intellectual Property on the International Market” was held at the Club of Different Rooms in Tallinn on 21 November 2017. Experts with experience in licensing well-known Nordic brands such as the moomintrolls and Angry Birds, Estonian businessmen and a lawyer spoke to a hall packed with Estonian creative entrepreneurs about brand licensing as a business model that opens new opportunities in the world.

What does brand licensing mean? Kati Uusi-Rauva (AGMA, Finland) defined the terms as follows: Brand licensing means giving other persons the permission to use your brand. There are two parties to this transaction: the licensor as the owner of the brand and the licensee, who is granted the right to use the other party’s license under certain conditions. The product brand must have business potential and it must already be known. According to the head of AGMA, using the assistance of agents gives creative people the opportunity to focus more on their creative work and less on sales in the brand licensing process. “The owner of the brand earns income from licensing fees, it is a good marketing channel and makes entering new markets easier via partnerships,” explained the head of AGMA. “The licensee can increase their success by using someone else’s brand.” She added that licensing could be regarded as a part of business strategy.

The volume of the licensing market is USD 272 billion. Disney is the biggest licensor. The biggest Nordic licensors are Lego, the Moomins and Rovio. 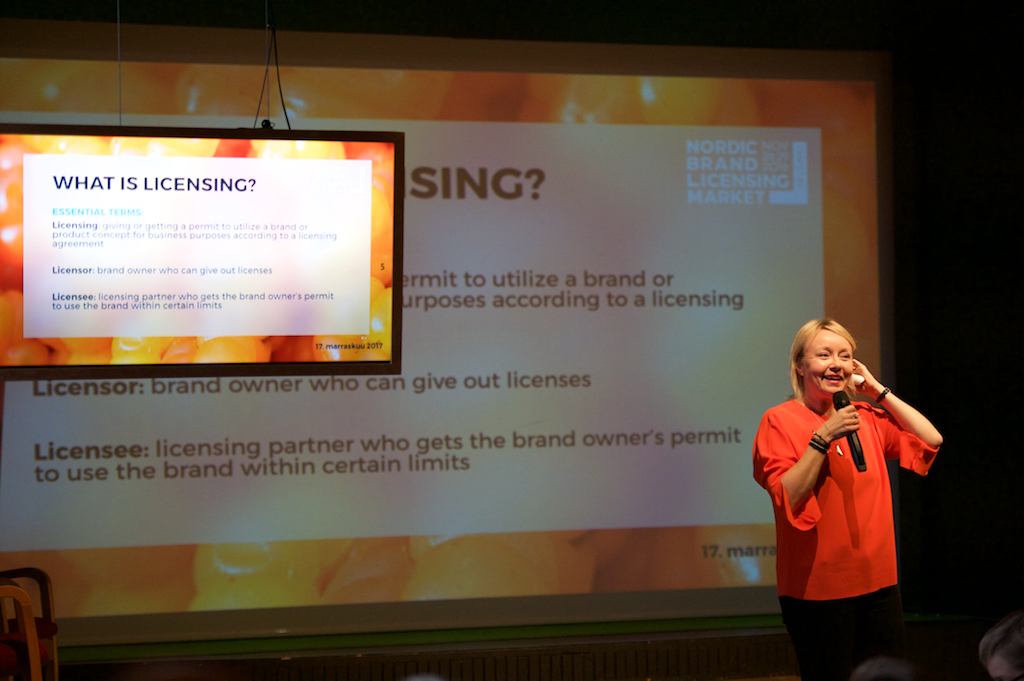 Roleff Kråkström, Licensing Manager of Moomin Character Ltd, spoke about art becoming an object of licensing using moomintrolls as an example. As a family business, the company managers all of the contracts related to the use of the beloved characters created by Tove Jansson. The moomin brand is also unique because of its longevity – it has been around for three generations. According to Kråkström, the dominant scheme in the entertainment industry is the one whereby a product hardly ever survives for more than three years. The success of the company that manages the moomin brand is based on streamlining the brand: the characters of the products on the market were harmonised and the use of the brand’s values was reviewed. It was important that the characters created by Tove Jansson represent her values when used on products. These values are friendliness, equality, tolerance, courage, freedom, love, adventurousness, respect for nature. The appearance of the moomin shops worldwide was also harmonised and modernised and certain marketing rules were established. “We redesigned the brand and tied it to values,” said Kråkström. “Universal values suit all nations and we also have one website for the whole world. We don’t sell products, but values and only accept clients who have the same values.”

The company has grown by ca 1000% in the last nine years and licensing has a very secure place in their business strategy. “We started with 6 million in our pockets, we now have 35 million and the company’s value has increased to 700 million euros,” said Kråkström. “We’re the fastest in the world in entering into licensing agreements. Disney has all the resources, but we’re faster.”

Heikki Laaninen from 5th Wave Brands, who has also worked on the Angry Birds brand as the licensing manager at Rovio, spoke about trading in brands as a new business model. 5th Wave focuses on entertainment as well as design. According to Laaninen, the majority of licensing business occurs in the entertainment business and the main trend is using the created characters when making toys, clothes, souvenirs, etc. He adds that licensing is more difficult in the case of design brands, but a design brand may have a longer life on the market than an entertainment brand. Licensing may also be a good marketing channel and a way for entering new markets for small design companies in the global sense. For example, Finlayson has entered the Asian market with the help of licensing and become very popular there. On the other hand, Finlayson itself boosted its sales by using the works of gay Finnish artist Tom of Finland on its products – it started using the license of the Tom of Finland brand in order to do this. 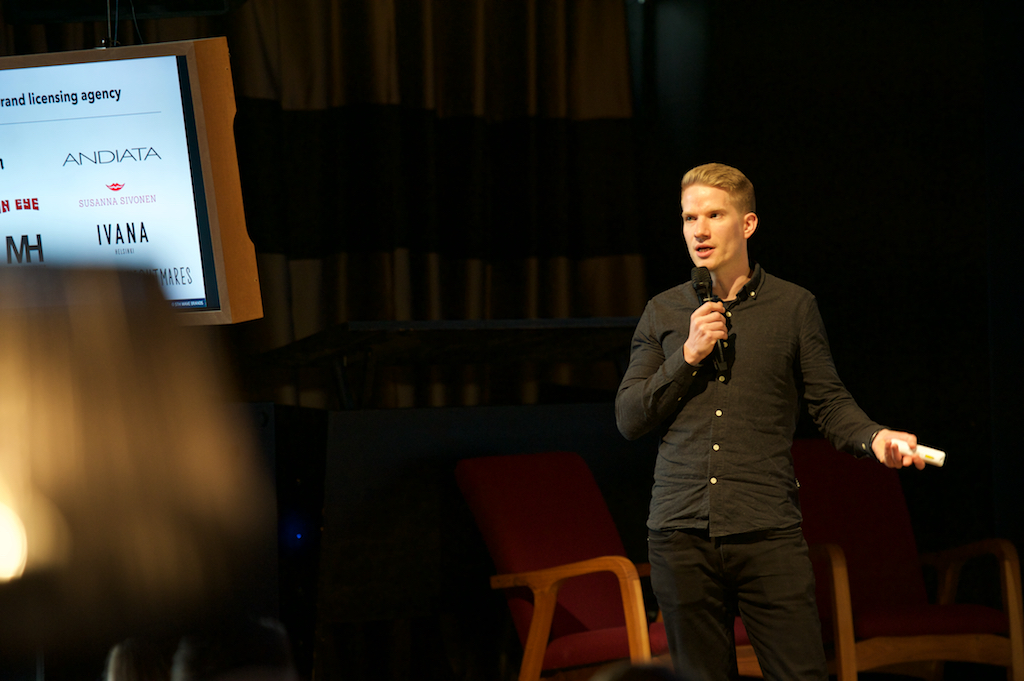 Dan Mikkin (Brand Manual, Estonia) explained why business need brands. According to him, they are tools that make choices easier and help sell products or services. However, it’s important to understand that a brand is not a logo, but “what you leave behind when you leave room”. Mikkin’s advice to the listeners was to ask for independent advice when developing a brand: “A brand is someone else’s perception of your product and it can be influenced. Everyone who offers a product loves it and is wearing blinders in respect to it. It’s important to ask the right questions.” 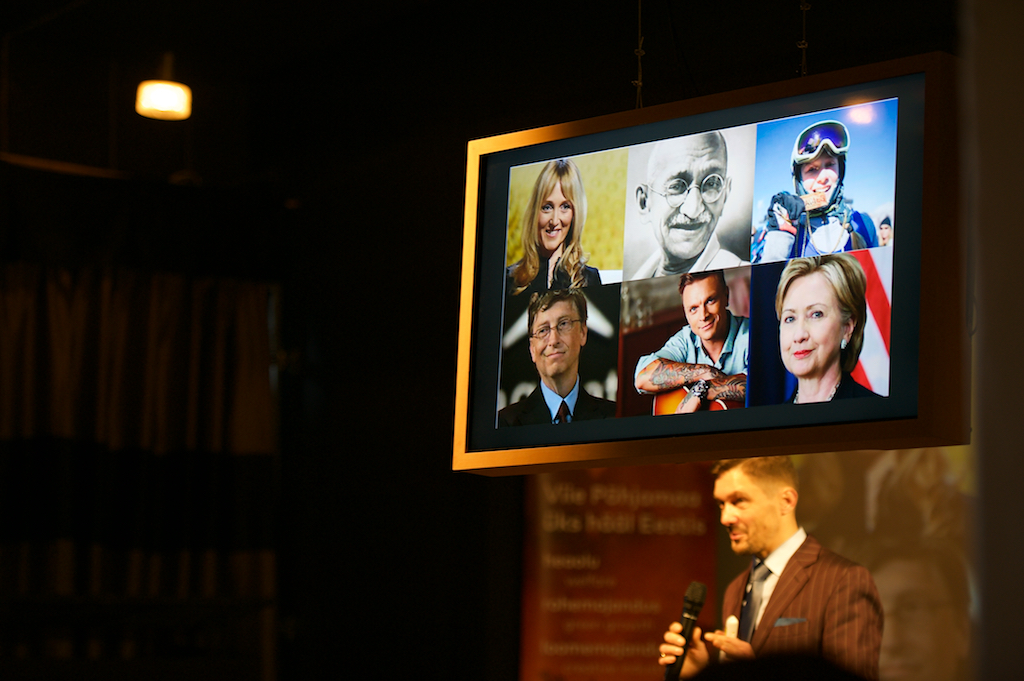 Ardo Reinsalu, CEO of Stigo, the company that designed the Estonian electrical bicycle Stigobike, spoke about his experience of brand theft. The bicycle, which was patented in 2013, caught the eye of a Chinese manufacturer with a well-known and wealthy young investor, who patented a copy of the bike and basically its name as well (Stigo became Sitgo). They also copied the textual information on Stigo’s website without making hardly any changes. The company decided to respond with a social media campaign, taking advantage of one of the core values of the Chinese society – respect for older people. Thus, Stigo’s designer Matti Õunapuu described in a social media post what he felt like when younger people basically started stealing from him. The post became hugely popular and the story also reached Chinese media, where journalists took the Estonians’ side. Based on his experience, Reinsalu gave some advice on how to protect your brand: publish your patent as late as possible; try to get a news story into the media to leave a time trail; launch your product on the market as fast as possible; in the case of brand theft, respond in a manner that is suitable for the local conditions (e.g. legal dispute, conversation, agreements, dividing borders, media + social media, the national level, officials). 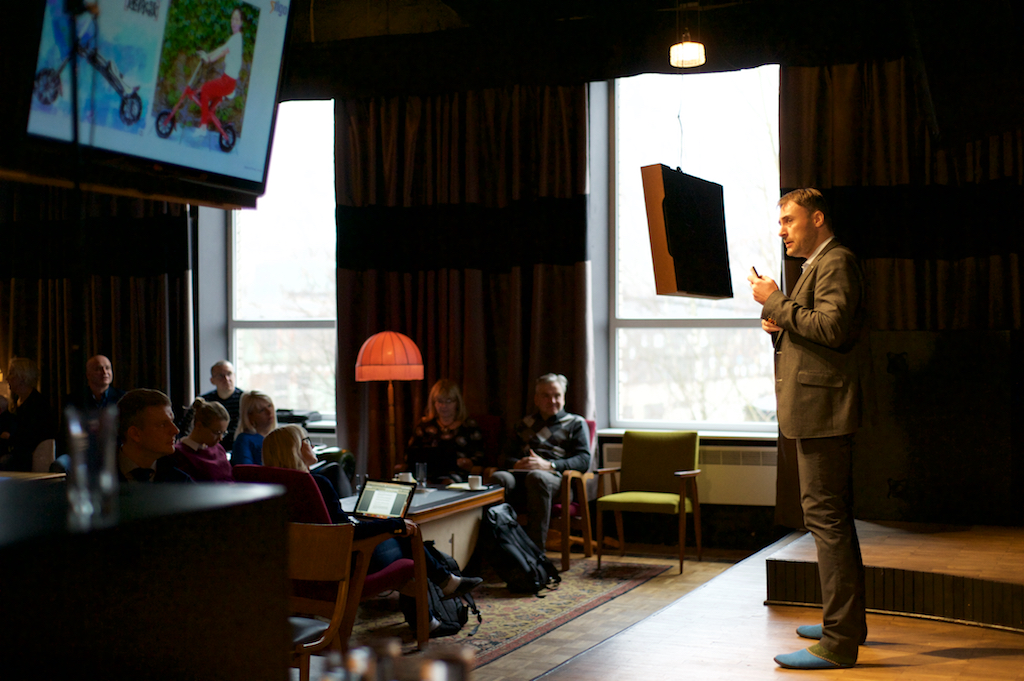 Pirjo Jha, lawyer at PwC Legal Baltics, talked about the legal aspects of brand licensing. She gave an overview of the types of licenses and explained the content of a licensing agreement as well as various legal terms used in licensing. “Usually, businessmen go to lawyers when a problem has already occurred,” said Jha and emphasised: “Take this seriously and prepare detailed agreements straightaway.” Her advice is to describe the rights of the parties in an intellectual property contract on at least half a page and regulate every possible situation: what the licensee is permitted to do with the brand, where and for how long may it be used, what will happen if the agreement is cancelled, is removing the brand from products permitted, who else may use it (e.g. branches), the procedure for paying the fee, etc. 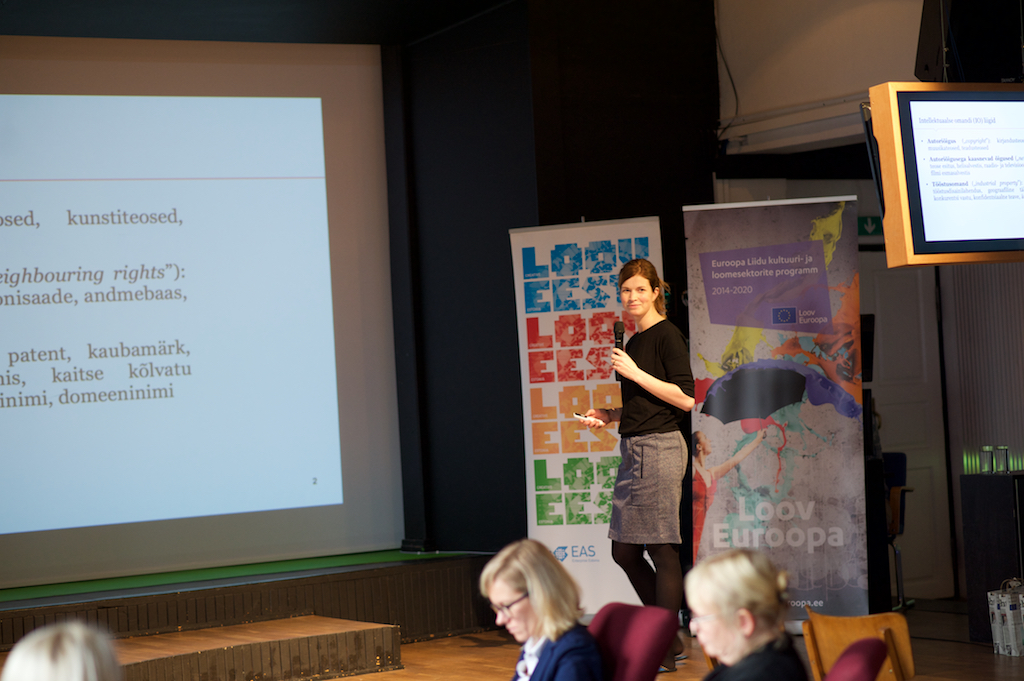