Let’s highlight science-based facts in political debates and make election campaigns smarter. The ‘How do you know?’ campaign starts now! 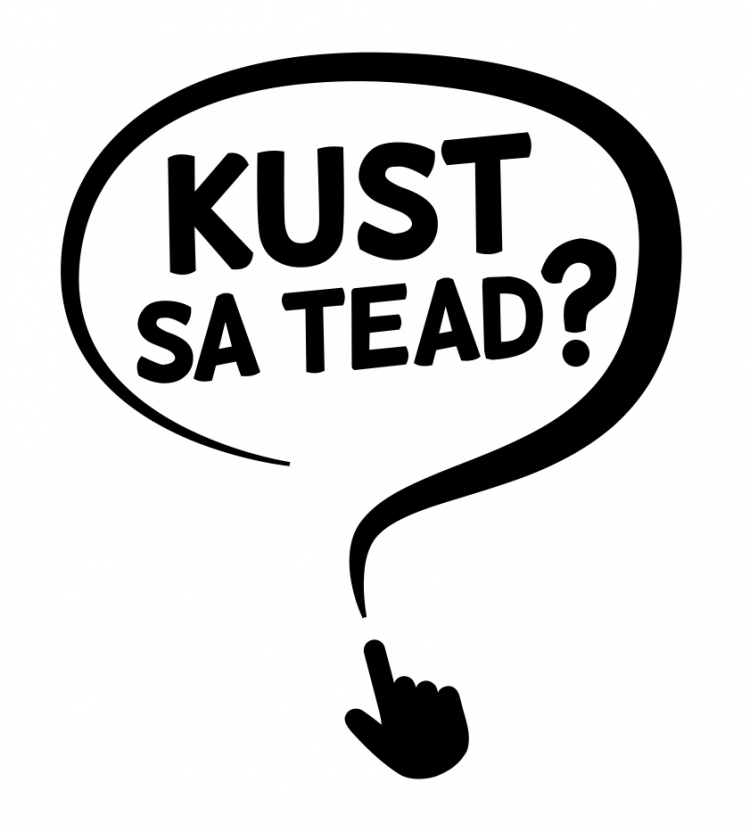 Gaining impetus at this year’s Opinion Festival, the ‘How do you know?’ initiative – which calls on people to base their arguments in scientifically provable fact – will run through to the parliamentary elections being held in Estonia in March 2019. The primary objective of the campaign, which is being led by the Estonian Research Council, is to highlight science-based facts in political debate more than ever during the election year, thereby making the election campaign smarter.

The idea behind the initiative comes from Sweden, where a campaign entitled ‘Hur vet du det?’ (‘How do you know that?’) was launched prior to the parliamentary elections held in the country this September. It was also inspired by the ‘Ask for evidence’ campaign that was launched in the United Kingdom as early as 2011.

The Nordic Council of Ministers’ Office in Estonia has always supported honest, fact-based discussion, which is why we are happy to be among the supporters and partners of the ‘How do you know?’ initiative.

With the help of the campaign the partners in the initiative hope to spread awareness that science is the best tool we have for studying the world and promoting progress and that facts, evidence and scientific knowledge play an incontrovertible part in decision-making. During the campaign, people will be encouraged to more boldly ask politicians what evidence they rely on in making their decisions and election promises.

Listen to the debates held by the Nordic Council of Ministers’ Office in Estonia in the Democracy Zone at the Opinion Festival in 2018.