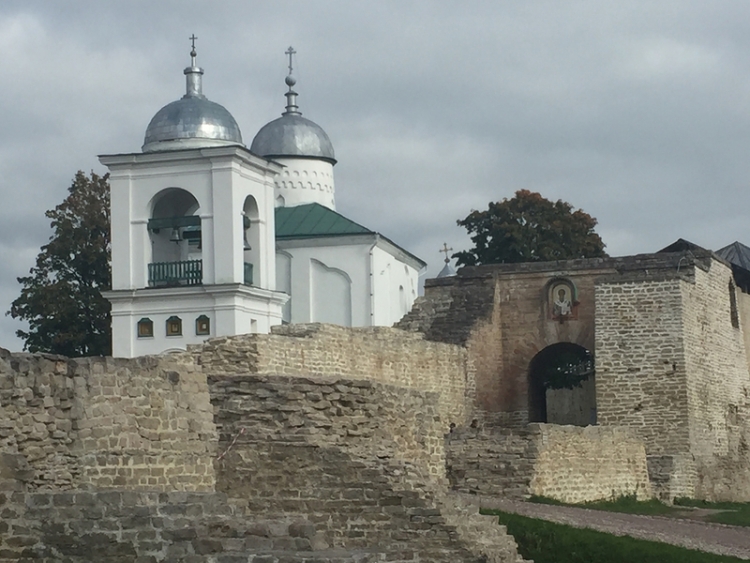 The Nordic Council of Ministers is set to fund a total of 22 co-operation projects in the Baltic Sea region and Northwest Russia. Funding will amount to DKK 10 million.

The purpose of the funding is to strengthen civil society and cross-border co-operation, and thereby contribute to the development of the region. The projects awarded funding focus on social services and healthcare, children and young people, education, culture, gender equality, the environment, civil society, democracy, and human rights.

Funding was granted to one Estonian project  "Building capacity to use role-play games in Peipsi Lake border region as new tool for increasing the environmental awareness in education". Estonia is also involved as a partner in the project „Youth and Democracy Festivals in the Baltic Sea Region“.

“I’m pleased to see the great interest in people-to-people co-operation between NGOs in the Nordic countries and the countries around the Baltic Sea. Nordic-Russian co-operation is also continuing, with many good projects,” says Paula Lehtomäki, Secretary General of the Nordic Council of Ministers.

“This regional collaboration is of great importance for the exchange of ideas and experiences in the professional fields, and it is also valuable to understand each other's societies and living conditions. Co-operation projects between Nordic and Northwest Russian partners are important both for the Nordic countries and for Russia,” continues the Secretary General, who recently visited Moscow and St. Petersburg, where interest in co-operation was reaffirmed at a high political level.