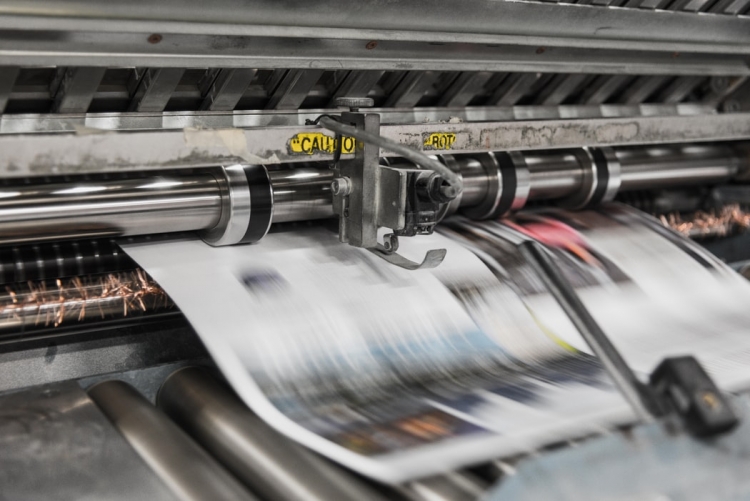 The Nordic Council of Ministers announces the allocation of 227,000 euros for a total of 29 grants to advance efforts in development of minority language media in the Baltic countries.

“The objective of this program is to support integration of national minorities in local society, and to enable all citizens to actively engage in political decisions and public debate" says Christer Haglund, Director of the Nordic Council of Ministers Office in Estonia.

Funding was awarded on an application basis and given to independent journalistic production in minority languages. Support was provided to eight projects in Estonia to a total sum of 63 688 euros.

“The media of national minorities play an important role in supporting democracy and integration and at the same time preventing the spread of disinformation" says Christer Haglund.

The support to the media in the Baltic countries by the Nordic Council of Ministers have so far followed three parallel paths. These are training of journalists, media literacy for young people, and funding of independent media production. In addition to these, the Nordic Council of Ministers has supported program production for the Russian language TV-channel ETV+ in Estonia since it was launched in 2015.

All awarded projects in the Baltics.