Baltic Sea migration panellists: The migration situation in the three Baltic States is different, but moving in the same direction 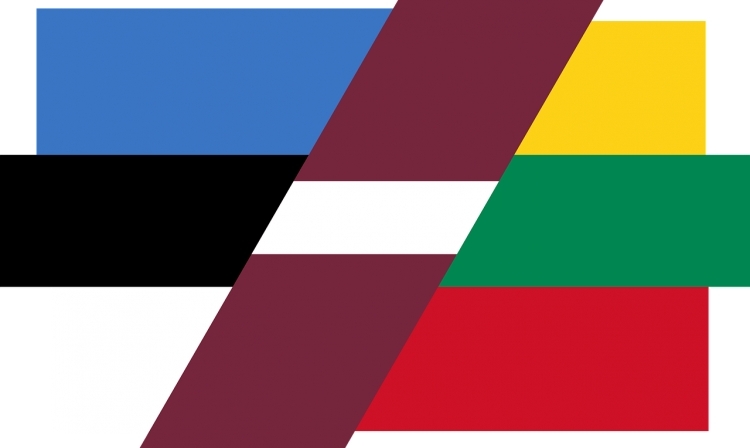 Researchers from Estonia, Latvia and Lithuania took part in the Baltic Sea migration panel at the Nordic-Baltic migration conference. University of Latvia professor Zaiga Krišjāne provided an overview of the situation in her country, Donatas Burneika from Vilnius University spoke about migration trends in Lithuania over the last few years and University of Tartu academic Tiit Tammaru described recent developments in migration in Estonia.

Krišjāne says that people in Latvia are painfully aware of the fact that the population is declining, particularly in outlying areas. For many years now the country has borne witness to substantial emigration, with no change in this regard to date. However, this situation may reverse within the next 10 years, possibly even sooner. Emigration has exacerbated the sense of uncertainty that has long existed in the country, as did the financial crisis in 2008. Most of those who have left Latvia have emigrated to the United Kingdom, Germany, Sweden, Norway and Iceland. The number of Latvian citizens residing in Norway and Germany has increased in recent years, while there are now fewer Latvians living and working in Ireland. The last few years have nevertheless seen a certain slow-down in migration. Around 40% of those arriving in Latvia are émigrés returning to the country. More students from other Member States of the European Union and from outside of it are also moving to Latvia to study. In terms of age, it is mostly young people who are leaving the country.

Burneika says that the main question for Lithuania is whether mobility between the Baltic States and Nordic countries will lead to a more integrated region or result in Lithuania becoming the Nordic hinterland. Many studies have been conducted which seek to explain why emigration from Lithuania has been the highest of any European country in recent decades. Structural factors are important here: the country has lost a third of its jobs. Migration is the logical result of this, since in many areas half of all jobs have disappeared. The question tends to be where to go rather than whether to go – that is, to another part of Lithuania or to another country altogether. Unfortunately, social ties with major centres are not very strong in Lithuania, which is why many people choose to move abroad rather than to a different place in the same country. Nevertheless, migration levels have also dropped somewhat in Lithuania. Immigration from third countries has grown, as have the numbers of Lithuanian émigrés returning to the country, leading to something of a reversal in migration trends.

Tammaru says that overall migration trends began to change in Estonia a few years ago, and that changes are now also being seen in regard to migration between Estonia and Finland, with numbers dropping. At the same time, the ‘Uusimaa effect’ is becoming more pronounced: the places Estonians prefer to go in Finland has changed over the years, with three-quarters of all those who have moved from Estonia to Finland residing in the Uusimaa region.

Migration to Finland has occurred in waves – initially after Estonia regained its independence, then again in the mid- to late-2000s after Estonia joined the European Union and during the financial crisis. It can also clearly be seen that we have reached a turning point in migration to Finland: 2019 was the first year to see a fall in the number of people residing in Finland who speak Estonian as their first language, even though the overall number of people migrating from Estonia to Finland rose slightly.

Among the Estonians living in Finland, there are those who return to Estonia on a monthly basis, but there are also those who return less frequently (one to three times per year or even less often). The reasons they have for visiting the country vary. Surveys have been conducted several times among those who have emigrated to Finland as to whether any of them wish to return to Estonia or whether they plan to remain abroad permanently. In the most recent survey, involving 2000 respondents, 28% said that they were planning to return to Estonia, while 31% said that they had no plans to return. The remainder were unsure. A similar survey conducted 10 years ago produced much the same result. As such, plans to return do not seem to be directly linked to economic cycles but rather to personal reasons. The most important reason the émigrés gave for wishing to remain in Finland was their financial well-being: a factor mentioned by 60% of respondents. More than a third also highlighted the career opportunities, relaxed way of life and sense of social security in the country. One significant factor was age – those with the greatest desire to return to Estonia were over the age of 40. Attention should also be turned to what the migrants do with the money they earn in Finland: those who use it to purchase or renovate property in Estonia rather than in Finland are more likely to want to return to their own country.