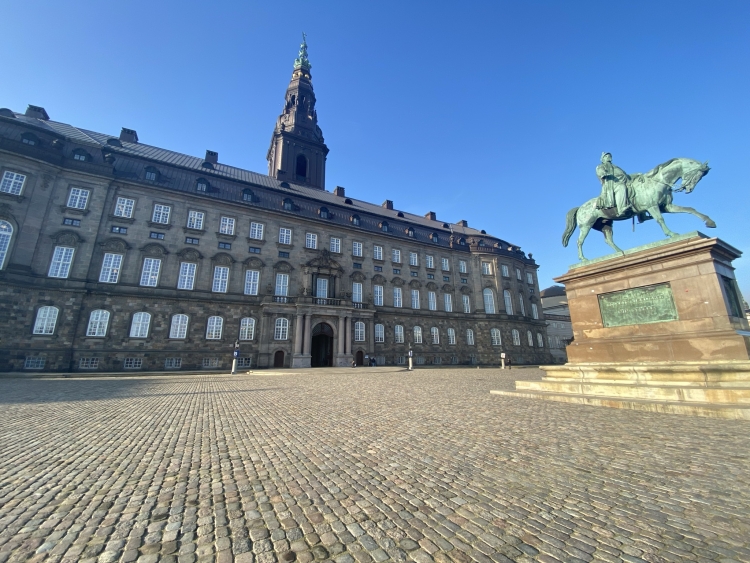 From 2-4 November, Christiansborg Palace in Copenhagen hosted the latest session of the Nordic Council, the organisation’s annual summit, at which this year the focus was on security, the green transition and the coronavirus crisis. Issues related to the Arctic region have also taken on increasing importance.

The summit included a panel in which the heads of government of the Nordic countries agreed that the region must improve cooperation in the fields of security and crisis preparation.

“Nordic cooperation is a resource that will help our countries be better prepared to face crises,” remarked Prime Minister Sanna Marin of Finland. “If we boost that cooperation at a time of supply security and when preparing for crises, we will ensure that the Nordic countries can cope in any situation.”

Prime Minister Mette Frederiksen of Denmark said that the pandemic had proved to be an extremely complex test of the region’s mettle. “Now that the situation has improved somewhat, we have to learn from our experience and better prepare for future crises,” she advised. “I have no doubt that new ones await us. We don’t know what form they will take, but we have to be ready for them regardless.”

The panellists stressed that other important issues which have been overshadowed by the crisis must not be forgotten: social welfare, gender equality, combatting violence against women and more.

This session of the Nordic Council was the first at which NATO Secretary General Jens Stoltenberg took to the podium, stating that the Nordic countries had become of strategic importance to the alliance. “The region is important to us not only because some of the countries in it are NATO members or close partners to the alliance, but also because the Baltic States are right next door, tension on whose borders has grown in recent years,” he explained.

Stoltenberg expressed very strongly the view that it is not new structures which are needed in order to reinforce security, but capability which must be boosted. He also asserted that despite increased aggression from Russia, the Baltic States face no direct military threat at present.

The session saw the adoption of the Arctic cooperation programme for 2022-2024, entitled ‘A Sustainable Arctic’, with the aim of turning more attention to sustainable development in the region. One of the keywords of the programme is ‘partnership’, the objective of which is to guarantee specific, long-term solutions for the local community and to problems linked to the Arctic environment. More information about the programme can be found online at https://www.norden.org/en/publication/sustainable-arctic-nordic-council-ministers-arctic-co-operation-programme-2022-2024.

A very ambitious plan was also agreed on at the summit: the Nordic Council is aiming for the Nordic countries to be operating the world’s first fossil fuel-free aviation market by 2040. Moreover, Norway, which is set to become the presiding country of the Nordic Council of Ministers in 2022, will be seeking to implement the green transition in all of the Nordic countries as quickly as possible. At the same time, it was agreed that the transition must be socially just so that no groups in society are left worse-off because of it.

The Nordic Council is the official body for formal inter-parliamentary co-operation of the Nordic countries which was founded in 1952. This year’s session was the 73rd to be held. More details can be found online at https://www.norden.org/en/session2021.