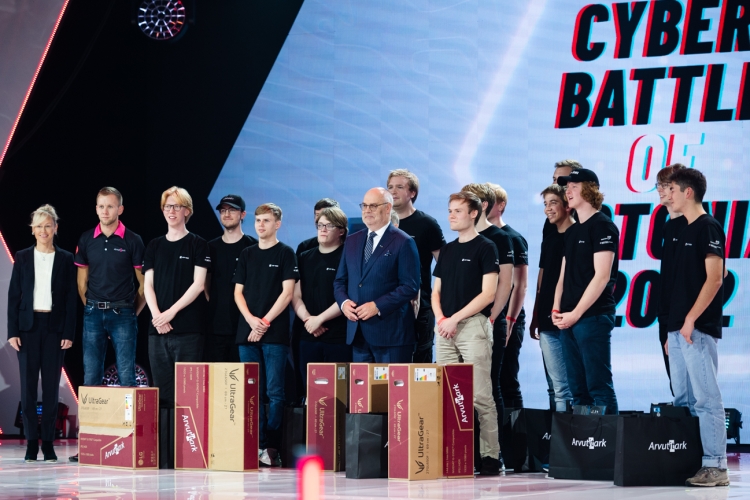 On October 29, the biggest cyber skills competition in the Nordic Baltics took place in Tartu, where the teams from every Nordic and Baltic country participated. Cyber Battle of Nordic-Baltics 2022 was won by the Swedish team Bumbodosan! Congratulations!

The second place was awarded to the Icelandic team pwnagaukar, while the third place went to GratisFerie Estland from Denmark. The best girl was Angela Ikonen, and the best Estonian team that will travel to represent Estonia in Australia is The Pumas!

The feedback from the teams that participated in the competition is overwhelmingly positive, and everyone praises the professional organization - they felt like superstars. But not only that, the solved tasks also had a different logic in their structure than before.

Watch the small recap of the competition here:

Many thanks to CTF Tech for creating such a great and forward looking format! Thanks also to our digital advisor Grete Kodi, whose initiative made it possible for the Nordic and Baltic countries to participate in this crucial competition and who also helped the teams to travel to Estonia.