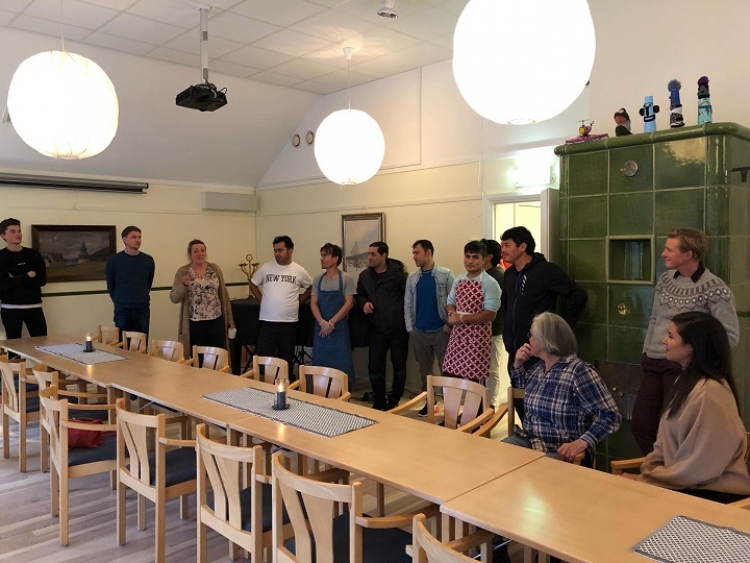 Estonian public servants and representatives of NGOs from the country were recently introduced to positive examples of the integration of migrants on visits to Åre in Sweden and the Norwegian capital Oslo.

The main aim of the trip was to study the links between national integration strategies and measures designed to get people involved in the labour market. The participants also examined the structure of the labour markets in Sweden and Norway, private-sector preferences in both countries and the relationship between the aforementioned inclusion measures and existing integration initiatives – at both the non-governmental and local authority levels. Ways of using existing resources and local initiatives to get refugees and migrants involved to the greatest possible extent were also studied.