Today’s youth, trapped in a corner! Economist Alec Haglund dissects a problem that has no precedent in history 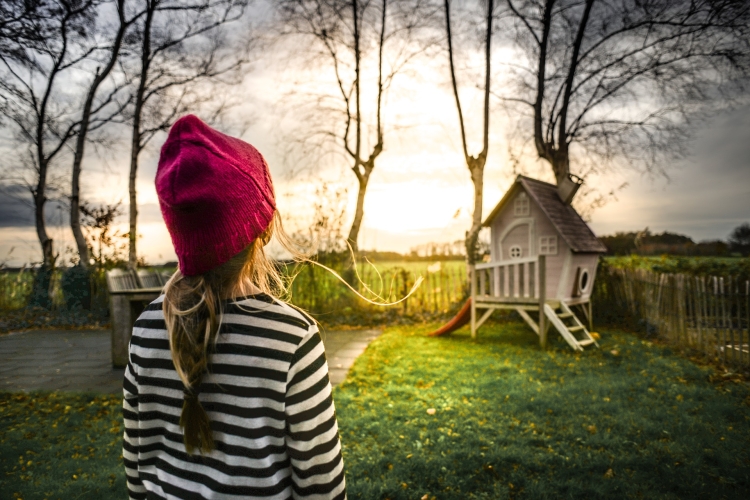 For the first time in history, an unusual situation has arisen. Up to now, every generation has been more successful than their parents, but now the tables are turned – and it's largely “thanks” to climate problems. Economist Alec Haglund discusses whether the situation just has to be accepted or whether it can be changed.

Haglund, who holds a degree in Arts and Sciences from University College London, recently completed his MA in Global Political Economy at Goldsmiths, University of London. At the start of this year, he joined an organization called Intergenerational Foundation, which has a mission to advance intergenerational justice and protect the younger and rising generations’ interests in all political fields.

Being an interdisciplinary political economist, Haglund is interested in the connections between the economy, ecology, technology and politics. His research attempts to find solutions to problems such as climate changes, political representational, debt and inequality and how to ensure a sustainable, fair society for future generations.

Haglund believes the reasons for intergenerational inequality should be viewed in a historical perspective. The aftermath of Second World War saw a huge baby boom. Social democracy was in full flower. People had great expectations for the future. Wages were high.

“Today the situation has changed in the opposite direction. The baby boomers have grown old and reached retirement age and the high expectations they set for themselves in the 60s and 70s cannot be fulfilled completely, because economic growth has slowed, birth rate has decreased and an environmental crisis looms above it all,” says Haglund, listing the reasons that have put the younger generation in such an unequal situation.
He cites an example: “If I’m living in a big city, I have to work for 15 years to save enough to buy a house. Thirty years ago, five years was enough.“

The ones suffering the most have no say

Younger generations are currently under more pressure than ever before. The COVID-19 pandemic has increased intergenerational inequality even more.

Haglund says that the way in which today’s pension-age people garnered their wealth was in some sense destructive, at the expense of future generations: unbridled rise in consumer spending, use of fossil fuels, increase in transport volumes – these are just some of the facts. “Young people now have to pay the tab, it’s not possible to continue as before, because resources are running out,” he says.

In the Nordics, the situation is exactly the same: an ageing population, slowing economy and high social pressure on the younger generation, and alongside all this, there is an urgent need to address environmental problems.
In Haglund’s opinion; inequality is a part of the environmental problem. “More precisely, a small group of people controls a very large share of the global wealth, which creates a deficit of democracy. In such a situation, the ones who are suffering most due to climate disasters have the least say in regard to exiting various crises.”

Young people not only tend to be less engaged in democracy, but due to intergenerational inequality they lack purchasing power and can’t afford a lifestyle equivalent to the more affluent older generation.

“Today we are in a situation where the financially actually less-well-off younger generation must support their wealthier parents. Naturally we have to support each other as a society, especially those in need, but fewer possibilities and a shrinking population are putting youth in a relatively shabby situation,” says Haglund. 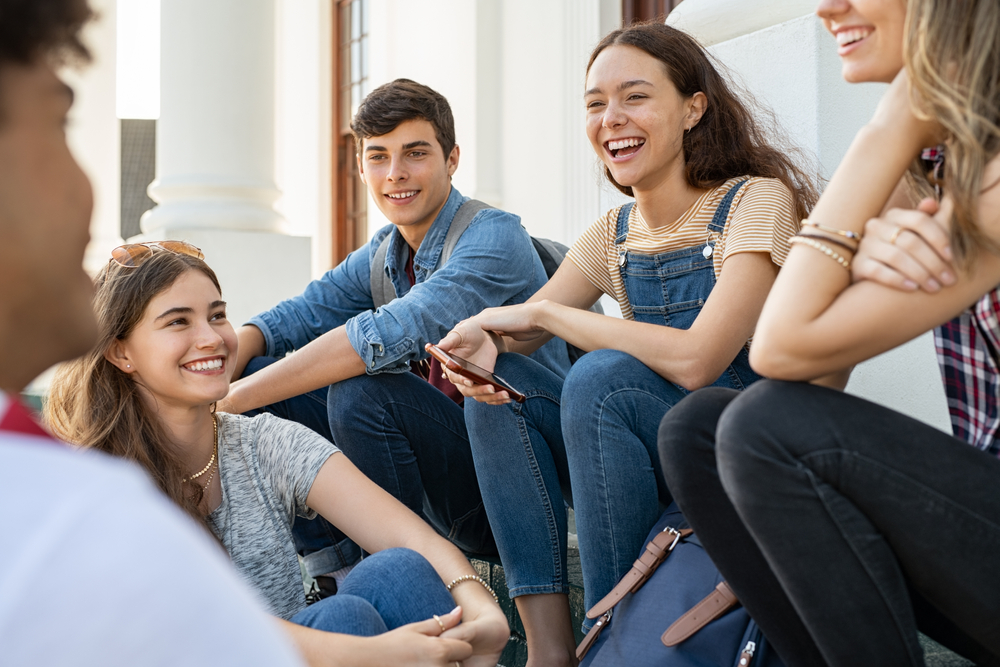 Tying the social with the ecological and vice versa

To slow the climate crisis, wide-ranging changes must be worked in the economy, including the concept of work, transport, housing and political engagement. As to how these changes will be implemented, that can also resolve many problems currently confronting younger generations. As one example, he says, “investing in railway infrastructure helps to decrease CO2 emissions, while increasing economic opportunity and reducing regional inequality.”

Government investments into renewable energy not only help to create an environmentally more sound economy, they also create quality jobs needed in future.

A shorter work week and flexible job opportunities for those who want to work from home will reduce pollution caused by daily commuters. At the same time, it will give employees more autonomy in their everyday work and increase free time in general. Intergenerational fairness and environmental justice can be seen as strongly interwoven.

Everything is connected to everything

Haglund said it can be liberating and inspirational to realize that these problems do not exist in a vacuum but are actually closely interconnected. “At that point, a comprehensive, long-term strategy can be offered, one that addresses all of these problems, and a policy that fulfils several purposes can be implemented. In other words, it doesn’t have to be an either/or scenario but rather you can both transform the economy and at the same time combat climate change.”

People tend to think of the climate crisis as only the aspects related to nature. They feel alienated from nature instead of feeling like a part of nature.

Haglund says we should see the climate crisis not as a feeling of impending doom but the result of the way the economy and society are currently organized. “In that case, we can make our political decisions so that in future everyone is guaranteed a decent, sustainable home, good public transport and fairly remunerated low CO2 emission jobs along with a healthy work-life balance,” he says.

Haglund notes that if the climate crisis and other major problems facing future generations were treated as a whole, it would be easier to forge new associations between activists and advocates battling for different but equally important goals.

“In other words, ecological sustainability should not be viewed as a concept that only pertains to the environment but also as a concept related to social and economic sustainability, which can support the whole relationship between society and nature for the next generations,” he says.

Haglund emphasizes that naturally thinking about solutions to the climate crisis does not mean that specific political goals on topics like housing, inequality and debt should not be pushed through.

“The truth is actually totally opposite. Such political goals are still more important than ever before, because they make up part of the broader long-term strategy, the goal of which is to keep the ecological environment from breakdown,” says Haglund. But he warns that if we don’t want to acknowledge the multidimensional nature of the climate crisis, we should prepare for failure.

Still, Haglund believes that we shouldn’t fear that future generations won’t be able to live a good life. “If we face up to all of the problems I’ve mentioned and if we see the big picture in the long term, we can also create a strong foundation for society, which will ensure more equal opportunity and a better life for the next generations.”