Welfare and jobs through intellectual property 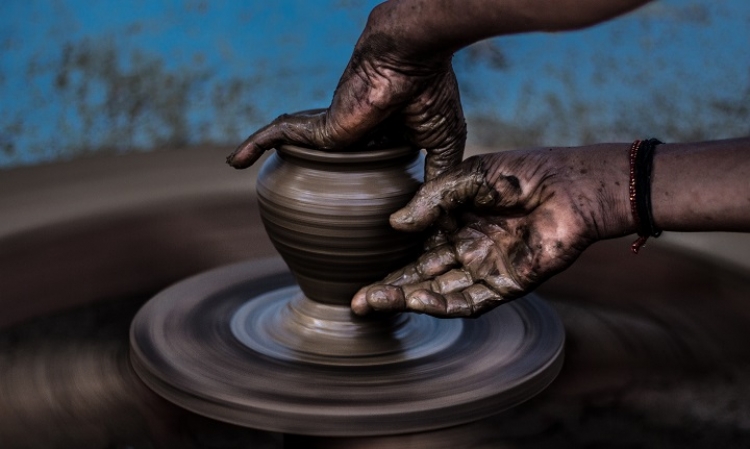 Design, fashion, food culture, tourism, music, cinema, media, the virtual world, festivals, theatre and literature all represent the creative economy, which brings together business and culture. It is based on creativity, skills and talent and generates well-being and jobs through intellectual property. We have promoted the many facets of the creative economy, showcased Nordic success stories and united them with those from Estonia to produce synergy in the Baltic Sea region. We have contributed to the development of cooperation between the Nordic countries, Baltic States and north-western Russia in both the public and private sectors.

Since 2008 we have also promoted the New Nordic Food programme in Estonia, which combines identity, gastronomy, business, tourism, design and regional cooperation.

2011-2013 we organised the creative industries festival Nordic Look in Estonia. 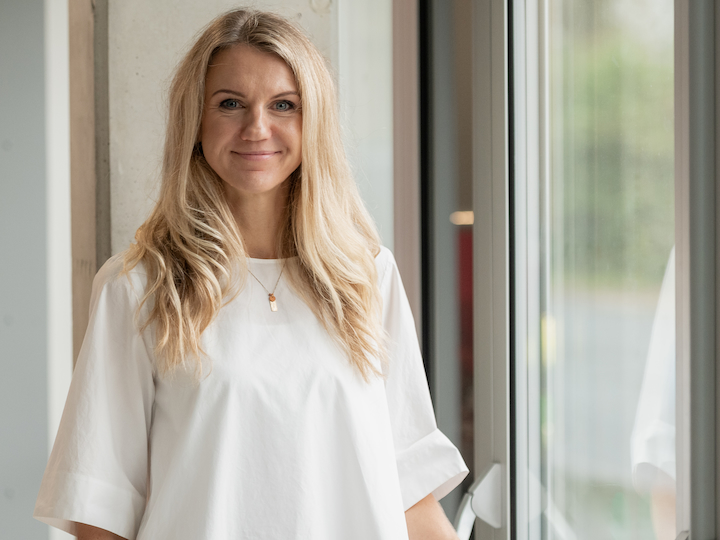 Is AI taking over?
Region's best ethical hackers have been revealed!
Media Grants Program for Belarus opens for applications
Funding for Artist Residencies to support Ukrainian artists
DISCUSSION | Digital art and NFTs: A luxury only the rich can afford or a cool and hip pocket-friendly hobby anyone can dabble in?
View more news...