Finnish writer Joanna Nylund will be visiting Estonia in October 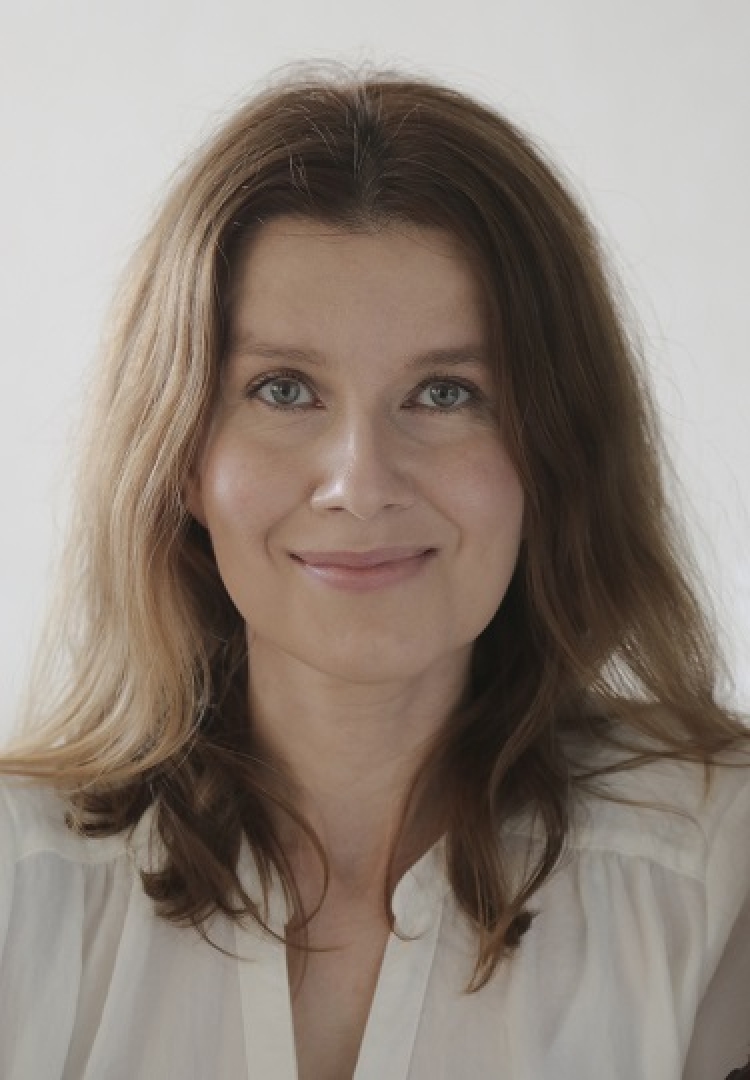 This autumn, Estonian readers have the chance to meet Joanna Nylund, the author of the popular Finnish book Sisu: The Finnish Art of Courage. The meet-and-greets will be held on 2 & 3 October in Saaremaa and Lihula.

Sisu is a concept that refers to a combination of courage, endurance, determination, togetherness and doggedness: all characteristics which have shaped not only the destiny of Finland as a nation, but also the daily lives of its people. Linguistically, the concept of sisu can be defined as “stoic determination, endurance, courage, bravery, perseverance and resilience.” It’ is an "action-oriented way of thinking." You do not boast that you have sisu – you simply "let your actions speak for you".

Joanna Nylund was born and raised in Finland. She launched her writing career as early as the age of 15 when she started penning music reviews for a local magazine. Joanna studied English literature at university and lived in the UK for some time after graduating. She has worked as a translator, journalist, content creator and photographer. At present, Joanna lives with her partner in Helsinki, where she writes articles for Finnish newspapers and magazines about culture, literature and history. Joanna also writes for the portal ThisIsFinland, which is run by the Department of Foreign Affairs of Finland, and SCAN Magazine.

The meet-and-greets with the author on 2 October will take place at the following venues:

The meet-and-greets are being supported by the Nordic Writers Crossing Borders Programme, which is financed by CBSS and Nordplus.