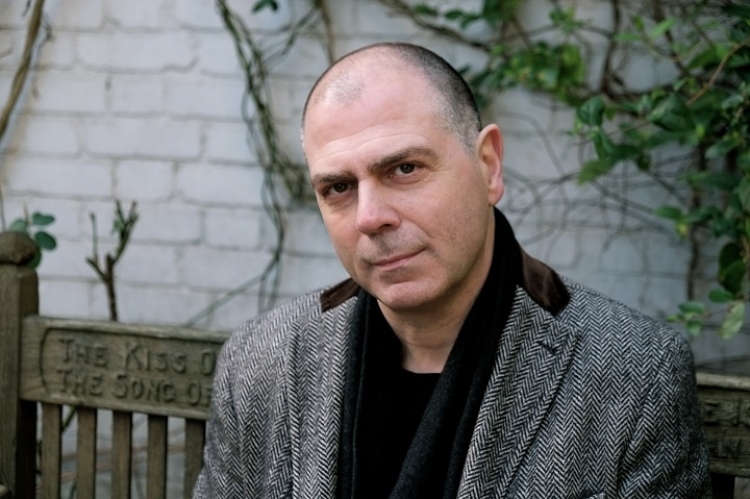 Mattias Berg was born in Stockholm 1962. He studied journalism and literature, and has been a culture journalist since the late 1980s and worked at major Swedish newspapers, including Dagens Nyheter and Expressen. Since 2002 he has been employed at Swedish Radio, where he for ten years was the head of the Culture Department. He initiated the highly regarded weekly show Konflikt (Conflict), which blends international current affairs with culture issues. He lives in Stockholm with his wife and has two grown-up daughters.

Estonian readers will have the opportunity to meet with the author: