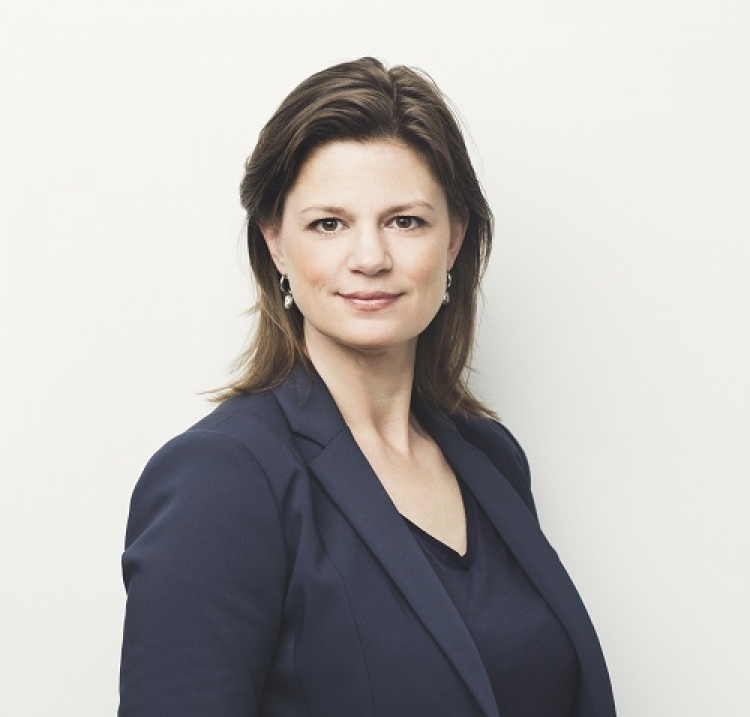 Meg is the director of The Land of Legends, which is run by The Storytelling Network of Kronoberg which is an association/NGO that was formed in 1990 with the aim of encouraging storytelling and highlighting the treasure of legends from the area of Kronoberg, South Sweden. The Land of Legends includes among other things “The Museum of Legends” (Sagomuseet) a yearly Storytelling festival and Legendary places in the landscape. Since 2014 the association is accredited to provide advisory services to UNESCO’s Intergovernmental Committee for the Safeguarding of the Intangible Cultural Heritage, and in March 2017 the Swedish government, decided to nominate The Land of Legends to UNESCO’s Register of Good Safeguarding Practices for Intangible Cultural Heritage (answer from Unesco will be given at thirteenth session of the Committee in November 2018). In 2016, Meg was awarded the Swedish UNESCO prize, handed out, for the first time, by the Swedish National Commission for UNESCO, this for her efforts to strengthen and develop UNESCO related activities in Sweden. She has participated in UNESCO courses to become an instructor for the Convention for the Safeguarding of the Intangible Cultural Heritage.

Meg is a museologist, who has previously worked (to mention a few) for The National Heritage Board of Sweden with Sweden’s world heritage sites, at The County Museum of Kalmar as a curator with international focus on ”Time Travels” and oral history and at historical sites own by The National Property Board of Sweden. She is also a storyteller, who loves to tell everything between the tales from ancient time up to modern stories.

Estonian readers will have the chance to meet Meg Nömgård during Nordic Literature Week, Noveber 11th to 17th.