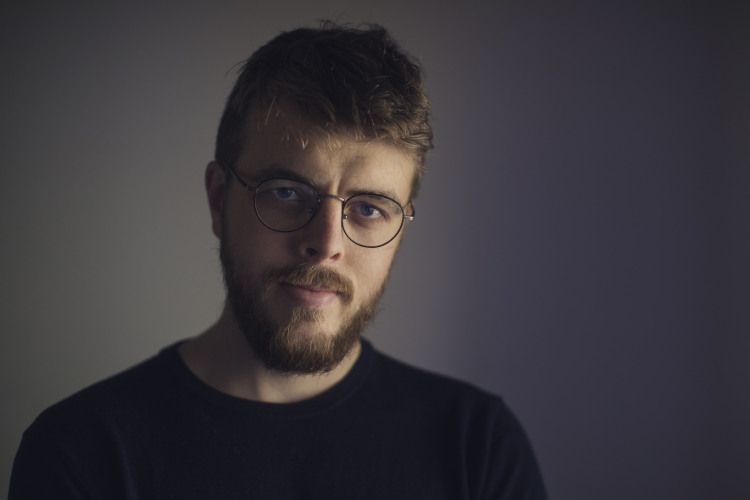 Kyrre Lien is a 31-year-old documentarist currently living in Beirut, Lebanon. He was named by Forbes to be one of 30 young media entrepreneurs “defining the ever-shifting world of news and content” in 2017. Lien has received numerous of national and international awards. He works with his own independent projects, as well as on assignment for clients such as VG and The New York Times. Currently he's the Middle East Correspondent for the Norwegian newspaper VG.

For his project „The Internet Warriors“ Lien met and interviewed people who write comments online from all over the world to find out who actually are the people that get so angry online. And why do so many of them choose to harass people, threaten people, and stretch the freedom of speech to its limits? It was important for him to give them a face, and for it to not only be something we discuss as a topic.

Kyrre Lien discussed his findings at the 2021 Opinion Festival, where he took part of the panel “The Mystical Creatures of Internet – Trolls and Warriors”.