Tune in to podcasts about the Nordic economy of the future 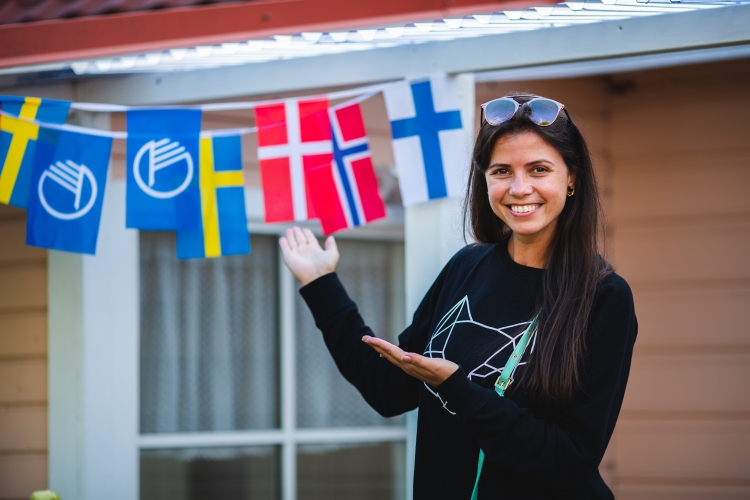 Today, 26 May, the first part of an English-language series of podcasts entitled ‘Nordic Sustainable Economy’ was released on the Äripäev radio site and the Soundcloud account of the Nordic Council of Ministers’ (NCM) Office in Estonia. The podcasts discuss the basis of sustainable economic systems and the role played in them by the circular and bioeconomies. The first podcast, ‘Future of Food. From Michelin to Mission’, sees culinary entrepreneurs from Estonia, Denmark and Finland debating sustainable food sector issues.

“Our office here in Estonia has been championing the New Nordic Food programme since 2007 by promoting its core values and supporting a network of food experts, chefs and restaurants from the Nordic countries and Baltic States,” explained NCM creative economy adviser Grete Kodi. “The field has undergone some major changes since then, with the greatest impact of course coming from the COVID-19 pandemic.”

Kodi says the food-themed podcast is designed to provide an overview of the effect the pandemic has had on the sustainability of the food sector, to showcase potential new business models and to ponder on the future of the sector. “It’s important for us to look at how restaurants have coped with the changing circumstances,” she said. “The aim in and of itself isn’t just to cling on for dear life, but to build up an even more robust entrepreneurial environment. In Denmark, for example, some Michelin-star restaurants have shifted focus to the sustainable growing and preparation of pure, local food and to making it available to more people in the process. It’s clear that the food sector’s undergoing significant change and that it can’t go back to the way it was before.”

The podcasts were the brainchild of NCM green economy adviser Madis Tilga, for whom the format was the only logical choice, given the current circumstances, in aiming to reach people and get them thinking about important issues. The series, which was originally planned to focus solely on environmental subjects, broadened its scope to look at the sustainability of the economy as a whole. “People often think of the economy as being entirely independent of everything else that goes on in the world, as though it exists in some sort of vacuum where the only important indicators are the growth rate, interest rates and new technology and products,” Tilga noted. “But economic issues are very much environmental issues, because if the ecosystem you live in is in crisis, it won’t be long before the economy becomes caught up in it as well.”

The economy is reliant on the environment as much as it is on a variety of other factors: education, migration, the choices made by young people and the food system among them. For instance, the economy cannot be promoted if the growing and offering of food leads the food system into crisis and fails to support people’s health. For this reason, Madis worked with other advisers from the Estonian office of the NCM to map key topics, and over the next nine months these basic tenets of sustainable economic systems will be explored in podcasts featuring local and Nordic guests.

‘From Michelin to Mission’
Host: Afton Halloran, a core member of the healthy and sustainable diets team at the World Health Organization European Office, consultant, host of the ‘Nordic Talks’
Guests:
Kristjan Peäske, owner of the restaurants Lore bistroo and Lee
Christer Bredgaard, owner of the popular Copenhagen restaurants Il Buco and La Banchina
Bettina Lindfors, CEO of the ELO foundation for the promotion of Finnish food culture

The podcasts can be found on the Äripäev radio site and Soundcloud. 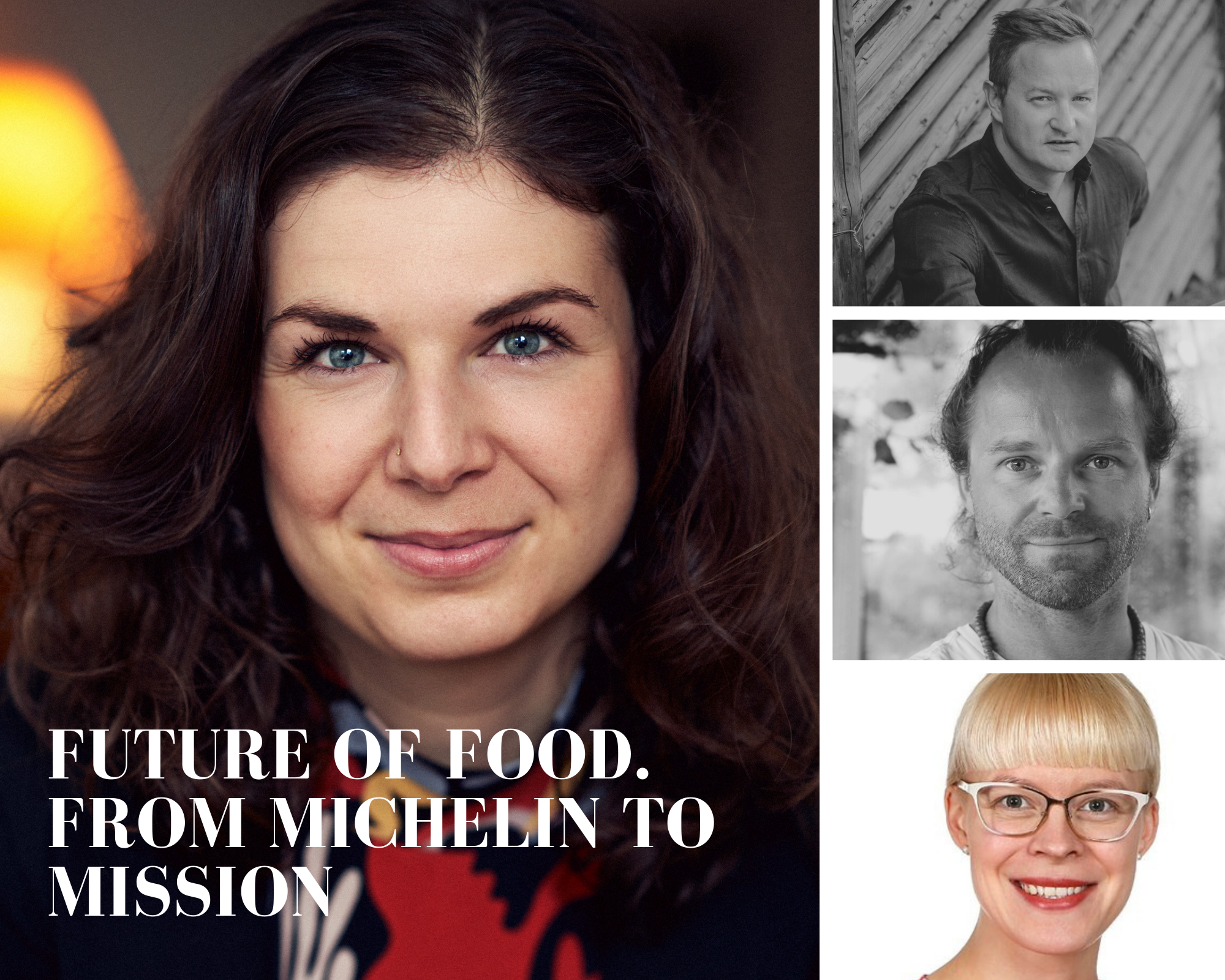