The fight against human trafficking and supporting the victims 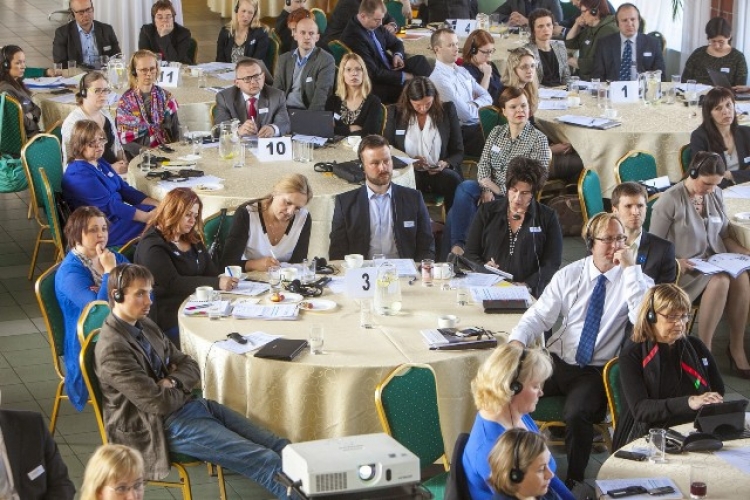 The European Union has highlighted the partnership between the Nordic countries and the Baltic States in their fight against human trafficking as an excellent example of regional cooperation. In the early 2000s all eight countries in the region launched a wide-ranging campaign against trafficking in and violence towards women.

The Baltic States also represent a gateway for the Nordic countries to cooperation with North-Western Russia. As part of this cooperation the Nordic Council of Ministers' Office in Estonia has organised a number of international expert conferences, seminars and roundtables on combating trafficking in human beings for forced labour, children and sexual exploitation. The aim of the events has been to establish a common platform for exchange of Nordic, Baltic and North-West Russian information on trafficking in human beings. The cooperation and networking of experts, decision-makers and politicians establishes the contacts they need in their daily work.

In the end of 2013 the Nordic Council of Ministers decided to continue substancial efforts in fight against human trafficking and pointed the Nordic Council of Ministers' Office in Estonia as responsible for the project. The new project is entitled 'Nordic – Baltic – North–West Russian Border Regional Cooperation Part II, Combating Trafficking in Human Beings for Forced Labour, Children and Sexual Exploitation' and the objective is to increase the awareness and competence of the participants and to reinforce the network of specialists working in the field.

In 2015 the Nordic Council of Ministers decided to launch a new three-year Programme (2015-2018) designed to combat human trafficking with the aim to implement tangible initiatives in Baltic Sea region to prevent trafficking, to prosecute traffickers and to protect and help victims. The programme consists of specific initiatives involving specialists and professionals from the Nordic countries, the Baltic countries and North-West Russia, allowing them to work more closely together, build anti-trafficking networks, create platforms for the exchange of experience and information and publicize and implement guidelines designed to improve anti-trafficking work.

In Lithuania, there have been worked out recommendations on the identification of victims of human trafficking, pre-trial investigation and interinstitutional cooperation.

Visit our image gallery to view pictures from the events.

articles on fight against trafficking in human beings 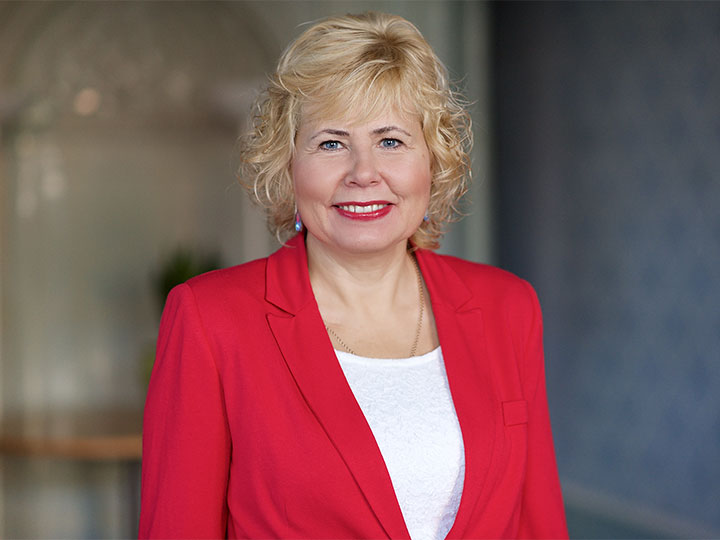 Digital doctors and virtual surgeries: Swedish expert Bengt Andersson outlines the future of Nordic medicine
INTERVIEW Swedish journalist Katrine Marçal: What will become of men whose jobs are taken by the second Machine Age?
Today’s youth, trapped in a corner! Economist Alec Haglund dissects a problem that has no precedent in history
Now We Need to Stand United
Norwegian ambassador Else Berit Eikeland: Living in Estonia is a privilege! I love the nature, Pärnu, Saaremaa and... Nublu
View more news...