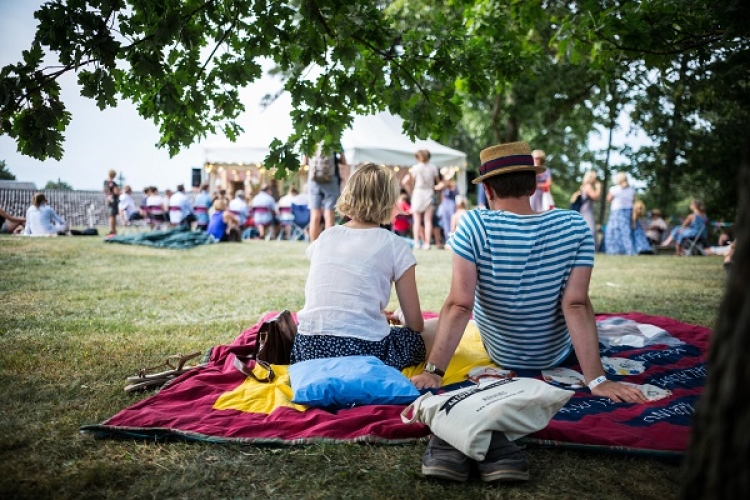 50 years ago. In the summer of 1968, the then Swedish Minister of Education, Olof Palme, stood on a Gotland truck box and discussed  issues and problems directly with the people. With that Gotland's all-time high event was born, the Almedalen political week. The event that has influenced and brought people together all over the Nordic countries, Baltic States and the world.

The Nordic Council of Ministers is discussing important matters on Folkemødet in Denmark, Almedalen in Sweden, SuomiAreena in Finland, Arendal in Norway and Folkemødet in Finland. In 2016 the opinion culture festival was also started in Greenland and is called Qassimiuaarneq.