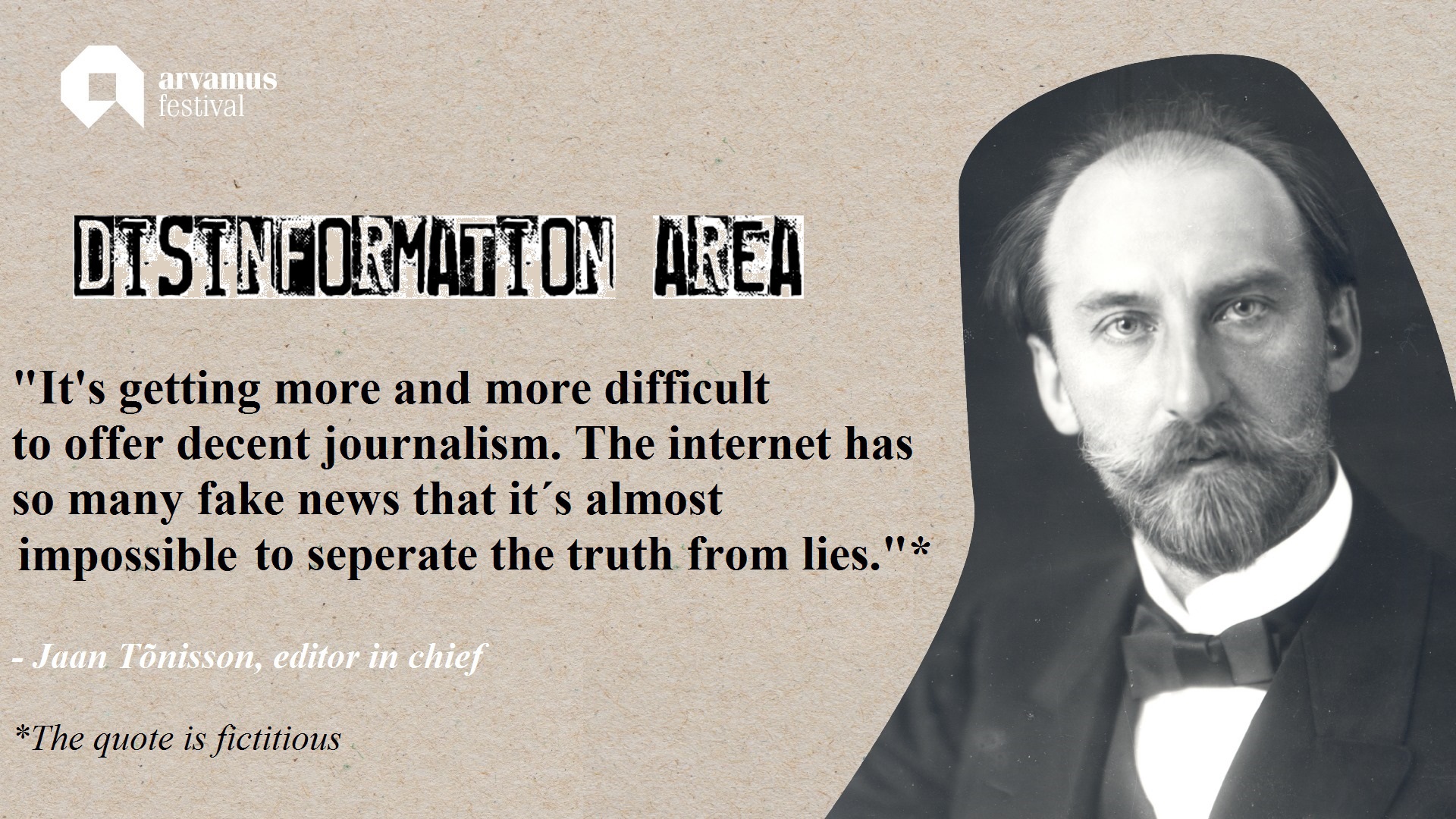 This year the Opinion Festival (Arvamusfestival) is happening on 14th to 15th of August and the Nordic Council of Ministers` Office in Estonia will participate with a discussion about whistleblowing. Join us on Friday, August 14th at 16.00 at the Disinformation area and let´s talk about Snitchers, Tattletales, and Whistleblowers.

Why do we hear the words "snitches get stitches" more often than "whistleblowing is an act of heroism"? Whistleblowing is not seen as a favoured phenomenon in Estonia. People who dare to speak up against injustice or fraud are usually beaten down by the criticism from the society, or even worse: their colleagues, friends and family.

Nevertheless, the lack of legislative support to whistleblowers is ought to change by the end of 2021 when the EU directive on the protection of people reporting abuses of the Union law will be incorporated into the Estonian legislation. The directive sets concrete standards how both, companies as well as public institutions will have to ensure the confidentiality and protection from retaliation of the whistleblower.

Encouraging employees to report wrongdoing, and protecting them when they do, is essential for corruption prevention in both the public and private sectors. Whistleblower protection is vital in order to safeguard the public interest and to promote a culture of public accountability and integrity. Workers are often the first people to witness any type of wrongdoing within an organisation. The information that workers may uncover could prevent wrongdoing, which may damage an organisation’s reputation and performance, and could even save people from harm or death.

Still, the question remains - can a law change systemic and historic attitudes to the better? What are companies and public institutions already doing in relation to whistleblowing protection and what must be improved?

Discussing this topic will be Martin Laine, an Estonian journalist from Ekspress Meedia, Mare Tannberg, an adviser in the department of Criminal Law and Procedure Service at the Estonian Ministry of Justice, Tõnis Sepp, the Head of the Fraud Risk Management Department at Eesti Energia and Anti-Corruption. The discussion will be moderated by Carina Paju, Executive Director of Transparency International Estonia.

The panel will be in English with translation to Estonian sign language.