Why do we hear the words "snitches get stitches" more often than "whistleblowing is an act of heroism"? This will have to change soon as all EU states, including Estonia, will incorporate the directive on protecting whistleblowers into their own legislation. What can both authorities and companies do to ensure the effectiveness of whistleblowing mechanisms and improve social attitudes towards reporting? 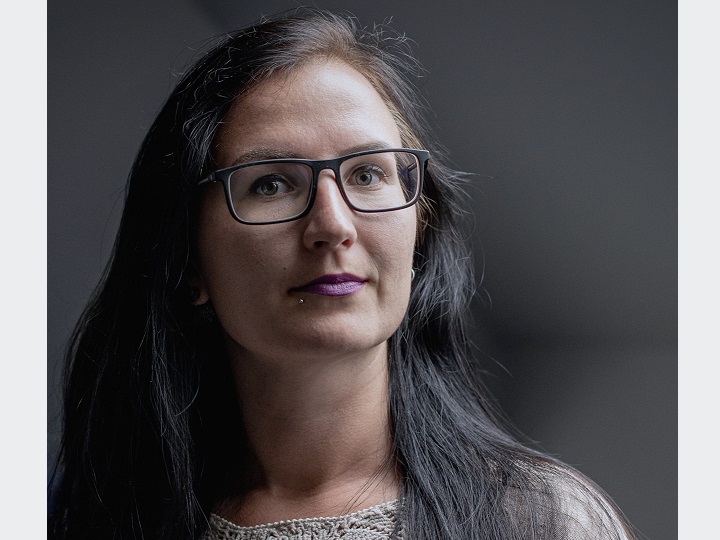 Carina Paju is the moderator for the panel. 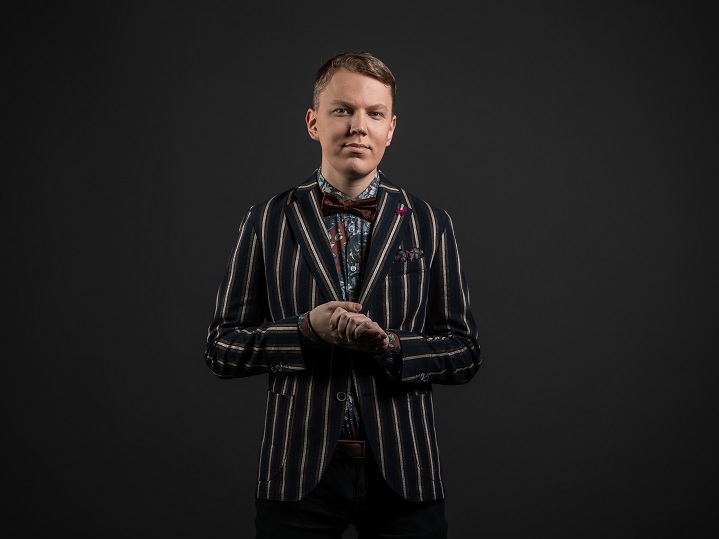 Martin Laine is an investigative journalist at Ekpress Media. Laine has previously worked as an investigative reporter at Postimees and as an executive editor at Pärnu Postimees.In 2019, Martin Laine together with Oliver Kund received the Transparency International Estonia Anti-Corruption Act of the Year recognition for raising the issue of protection and promoting the need for protection of whistleblowers in Estonian society. The same year, Laine was nominated for the Bonnier Prize for a series of articles on money laundering. In 2018 Laine was chosen as the best county news-story author by the Estonian Newspaper Association and was also a nominee for the Young Journalist of the Year award. 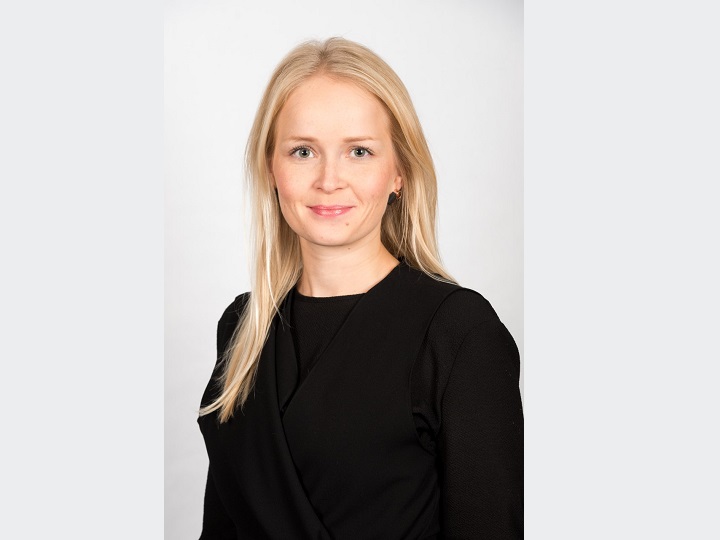 Mare Tannberg is an adviser to the Ministry of Justice, working with criminal law and criminal proceedings, as well as the protection of whistleblowers. Tannberg has represented Estonia at the European Parliament and the European Council in discussions about the protection of whistleblowers. She is working with adopting the new directive into Estonian law and with drafting the Whistleblower Protection Act.

Tõnis Sepp, CFE, is the Head of the Fraud Risk Management Department at Eesti Energia Group, focusing on offering independent and high-quality fraud risk management service to help the Group’s management board and company directors prevent, detect and adequately respond to fraud or the emergence of other internal or external irregularities. He is also tasked with keeping the Group's Code of Ethics current, raising awareness of it, and operating (and continually improving) the Group's whistleblowing hotline.