So what? conference: speakers

Ásmundur Einar Daðason is an Icelandic politician and the minister of Social Affairs and Equality in Iceland. He was a member of the Althing for the Northwest Constituency from 2009 to 2016. Of which the last year he was the chairman of the Assembly of Prosecutors.
From 2009 to 2011 Ásmundur Einar Daðason was a part of the Nordic Council´s Icelandic division and from 2013 to 2016 the International Parliamentary Assembly.

Politician, Chair of the Global Commission on the Stability of Cyberspace, Estonia 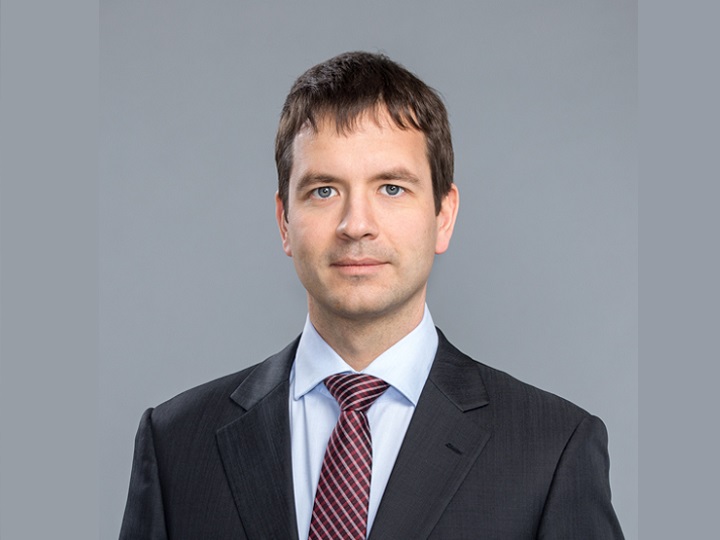 Martin Kõdar is one of the managing partners in BaltCap’s Estonian office. His current responsibilities include operational management of BaltCap group, investor relations, supervision of the administration of advised funds and serving as a supervisory council member of investee companies. In 2012 Kõdar became a board member of the Responsible Business Forum of Estonia
Martin’s involvement in current portfolio includes Dental Invest Estonia. He was involved in Magnetic MRO, TREV-2, Ecometal, IT Koolituskeskus, NutriTech, Tallinna Pesumaja, NeoQi and Vipex prior to their exits.
Martin graduated from Tallinn Technical University and has an EVCA Certificate in Institutional Private Equity Investing (CIPEI) from Oxford Saïd Business School.

Risto E. J. Penttilä has recently co-founded Nordic West Office, which is an international affairs consultancy and a think tank with its main focus on helping Nordic companies navigate in the new West. Together with 16 prominent Nordic companies, NWO has developed four Global Scenarios to describe plausible futures for 2021-2026. Prior to his CEO post in NWO, Risto served as CEO of Finland Chamber of Commerce, where he founded the Women Leaders Program that was selected as the Best Corporate Social Responsibility Project at World Chambers Competition. He has also been a member of the Finnish parliament. 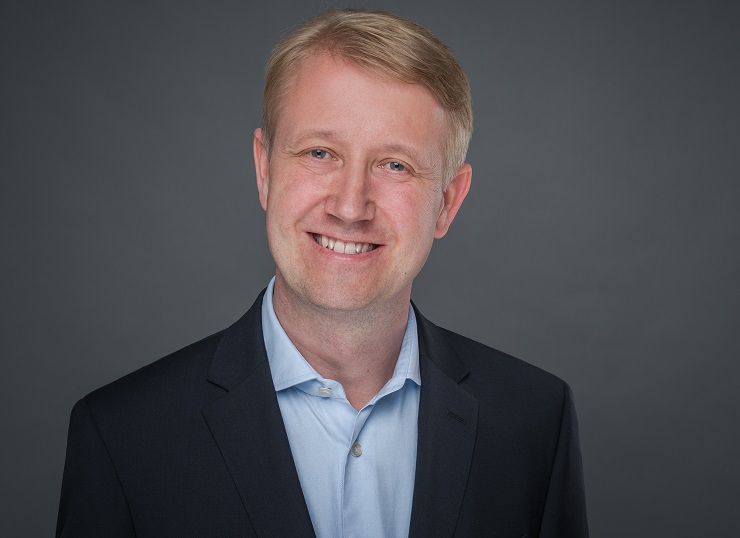 Christian Berg was born in Stockholm, Sweden, and is a Swedish citizen. He has a Master in International Economics from Stockholm School of Economics and joined the Swedish Ministry for Foreign Affairs in 1995. Christian worked as Diplomat for 20 years with stations in Athens, Vienna and Berlin and in the Ministry in Stockholm. After several years as Head of the Department of Press, Culture and Business Promotion at the Swedish Embassy in Berlin he left the foreign service to found the AllBright Stiftung, the German sister foundation of Stiftelsen AllBright in Stockholm, in 2016.
The AllBright Foundation publishes reports in Germany and Sweden documenting the development of the proportion of women in top German management. In the autumn of each year, an AllBright report is published, measuring the proportion of women in boards of directors and boards of listed companies. It includes a "ranking" of firms in terms of the proportion of women in leadership positions, including a "white list" of particularly matched companies and a "blacklist" of companies without female board and supervisory board members.
Christian is CEO of AllBright Stiftung in Berlin together with Wiebke Ankersen. 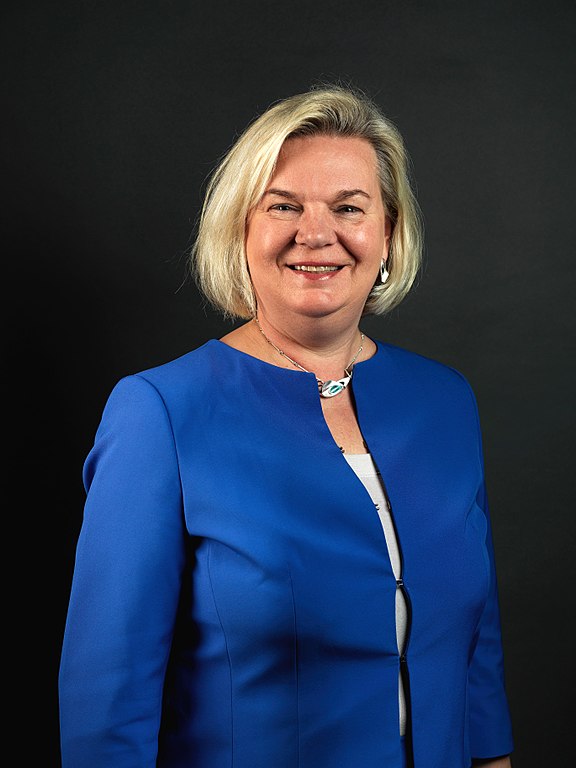 Gunvor Kronman is currently the CEO of Hanaholmen, the Swedish-Finnish Cultural Centre. During the past 20 years she has held central positions nationally and internationally across all sectors; private, public and third sector alike. Gunvor is also the Chair of the Board of Konstsamfundet and of Kalevala Koru and she is a board member of Crisis Management Initiative (CMI), RAND Europe, Pihlajalinna and Plan International.
Kronman has graduated the Leadership Academy in Finland in Private sector leadership training and holds a Masters of African Studies from the University of Copenhagen, Denmark. 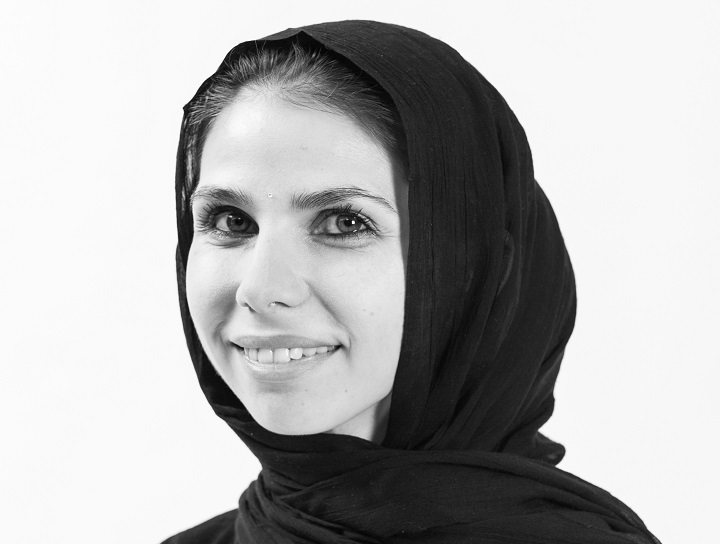 Sara is a Diversity & Inclusion Specialist at Miltton, training companies to understand the benefits and implement diversity action plans. She believes that brands embracing inclusion can not only have a positive societal impact, but also see significant financial benefits.
Sara has worked with clients such as Neste, American Express, and Confederation of Finnish Industries.
Before her career at Miltton, Sara worked at a branding agency specialising in the millennial Muslim market, leading creative projects such as the first Ramadan and Eid campaign held in Finland, at shopping centre Itis. 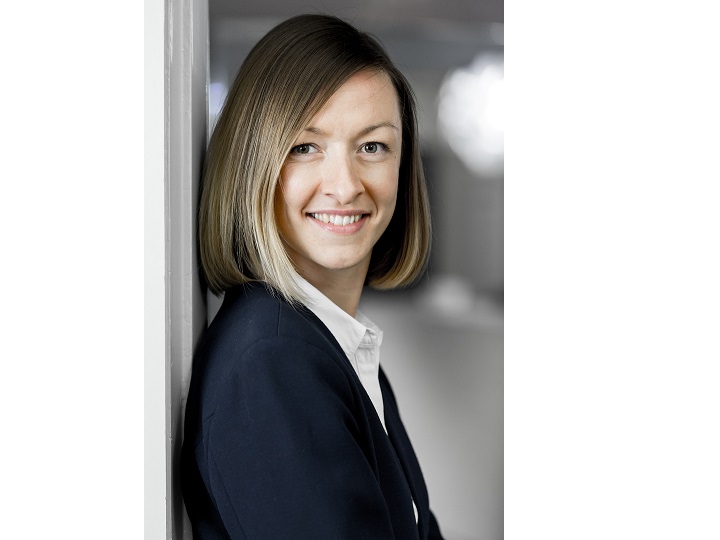 Lisbeth Møller is a consultant with McKinsey & Company in Copenhagen. Lisbeth specializes within the topic of gender diversity and is one of the main authors behind the newly released report “Bridging the talent gap in Denmark: Insights from female representation in STEM”.
The report seeks to provide a fact base to support efforts by companies, governments, and social sector organizations to advance the cause of women in the workplace and beyond, and to identify the interventions with the most solid evidence base.
Lisbeth has a background in political science and economics. 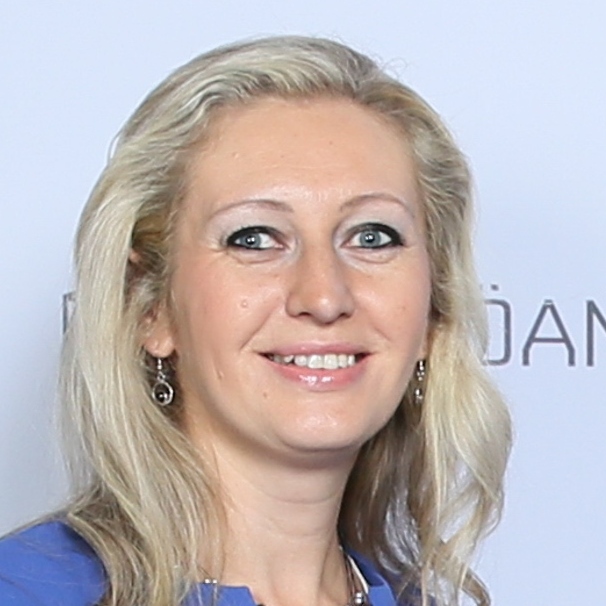 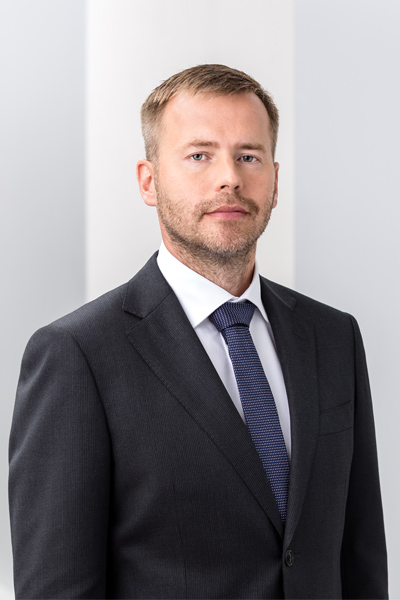 Rene Tammist is an Estonian energy expert and politician. He was sworn in as the Minister of Entrepreneurship and Information Technology in 2018. Before entering the politics, Tammist served as director of the Estonian Renewable Energy Association, a member of the Board of the European Agency for the Cooperation of Energy Regulators and adviser to the S&D Group in the European Parliament's Industry, Research and Energy Committee.
Tammist graduated with a bachelors in 2001 from Tartu University and holds a master’s degree from the University of Manchester. 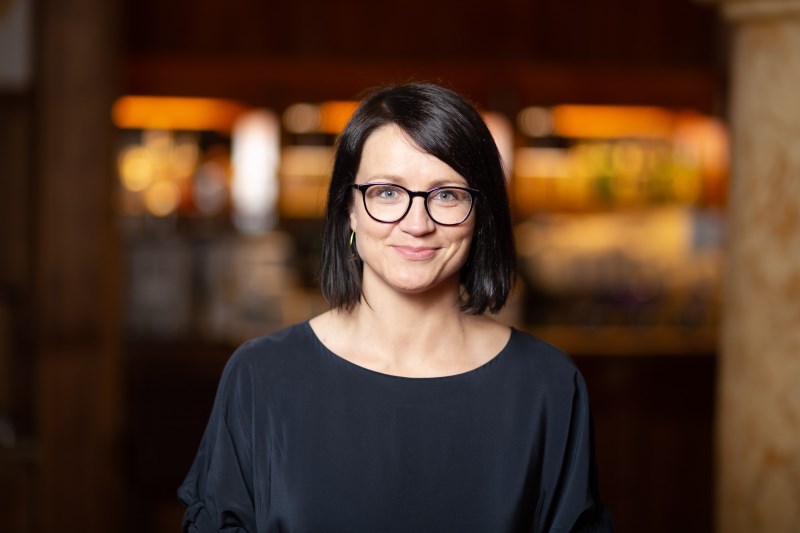 Annika Arras is the founder and Managing Director of Miltton Nordics. She is one of the most experienced political and marketing communication experts in Europe. She has done strategic communication consultations and continues to do so under the Miltton brand. She founded the European Women's Academy of Political Leadership in 2016 where she trains high-level female politicians to become more influential in politics.
Her entrepreneurial spirit has led her to other business areas as well - in 2014 she opened her own Mediterranean restaurant in Tallinn.
Annika has a degree in Finnish Philology, she completed master’s studies in Media and Communication. Christer Haglund is the Director of the Nordic Council of Ministers´ Office in Estonia. Before becoming the head of the Nordic Council, he spent 14 years in the Finnish Ministry of Foreign Affairs, in which he rose up over the years to become director of public relations – a role in which, among other things, he was Head of Media during Finland’s first presidency of the Council of the European Union.
In 2000, Haglund joined Finnair and went on to become Senior Vice President, corporate communications and a member of the management board of the airline. From autumn 2011 he served as the CEO of the Finnish Fair Corporation.

Member of the Estonian parliament