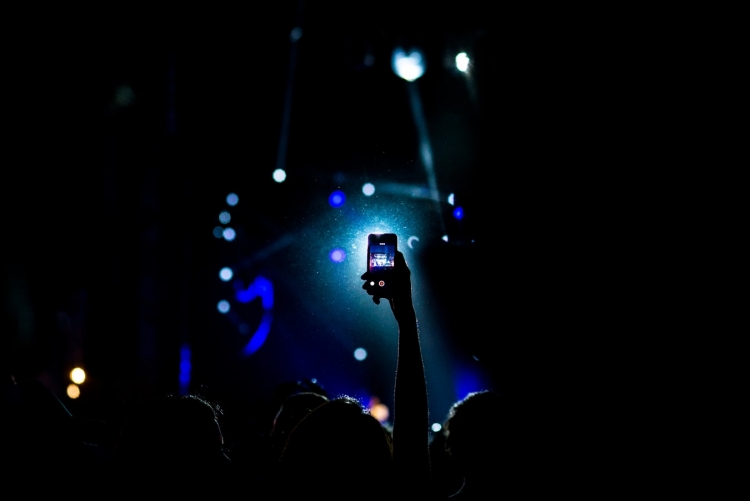 Together, the Nordic and Baltic countries will be the most integrated region in the world. This vision is a guiding principle of the council of ministers’ activities.

The Nordic Council of Ministers for Digitalisation has several objectives: a digital single market in the Nordic and Baltic countries, deepened digital collaboration, and the development of a cohesive digital infrastructure for the region’s citizens, businesses, and administrations.

The Nordic and Baltic countries are among the most digitalised and innovative in the world, but in order to realise the full potential of this, the region must be further integrated and innovation promoted. MR-DIGITAL is developing multinational solutions to the problems experienced by citizens and companies in all member states, as well as promoting innovative technologies and helping entrepreneurs to develop new services for individuals and businesses throughout the region. All this will put the conditions in place for realising the region’s potential.

Digitalisation is a cross-sectoral area spanning a number of Nordic co-operation’s councils of ministers. Digitalisation efforts are based on a ministerial declaration made at the Digital North conference in Oslo on 25 April 2017.

To promote these areas, MR-DIGITAL and the member states are initiating a number of projects, each one run by a single country, but co-ordinated and managed jointly through the organisation of MR-DIGITAL.