Festival of Opinion Culture 2016: How strong are the Nordic countries? Strong enough to be happy!? 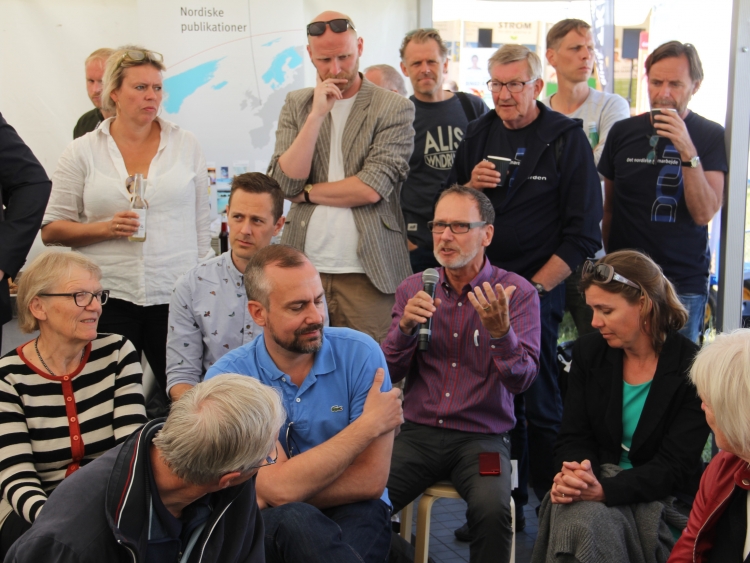 The Festival of Opinion Culture (Arvamusfestival) will heat up the Estonian summer like similar festivals in the Nordic countries: Folkemødet in Denmark and Iceland, Almedalen in Sweden, SuomiAreena in Finland, Arendal in Norway and, for the first time this year, Qassimiuaarneq in Greenland.

These and other questions will be debated in Paide on 12 August by Happy Nordics experts:

Helen is a British journalist and writer who moved from UK to Denmark a couple of years ago. She was eager to explore what makes Danes the happiest people in the world? A career and an impressive income? Family and free time? Equality? Freedom of speech? Her bestseller The Year of Living Danishly was published last year. 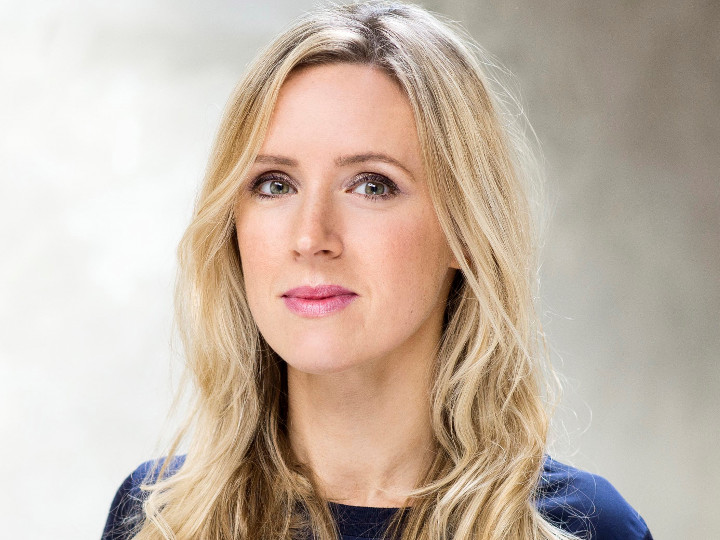 Joar is a professor of psychology at the Arctic University of Norway. He holds a MS in social anthropology, a MS and a Ph.D in social psychology. Author of more than 70 scientific journal articles and book chapters, he primarily conducts research on human well-being, positive emotions and intrinsic motivation. According to Joar it takes a fair amount of slow thinking to build a good society. 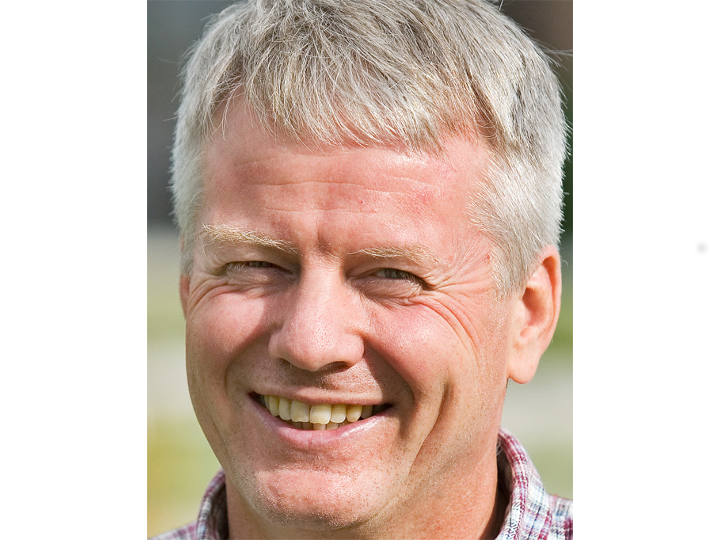 Bengt is a former Swedish journalist and writer. His book Revenge of the Electors: Populism and Nationalism in the Nordic Countries was completed in spring. How close are those in power, officials and the people in the Nordic countries? 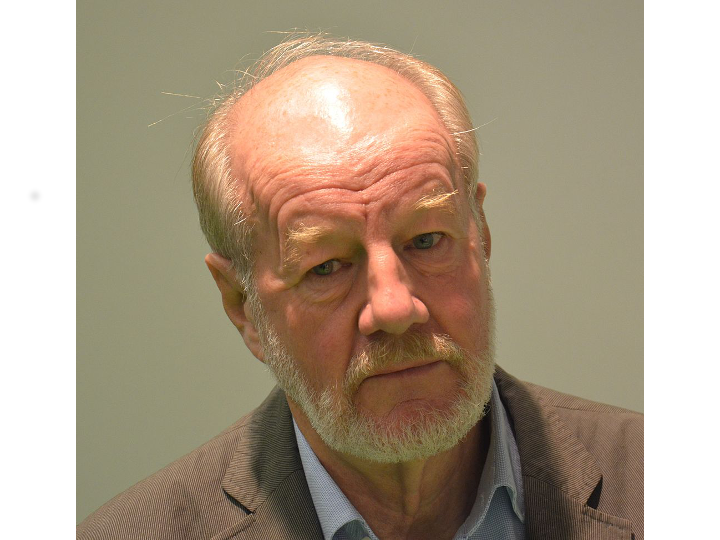 Our debate will start in Paide on Vallimäe Hill in the European Citizens area at 15:00 on 12 August. The discussion will be in English, with simultaneous interpretation in sign language. It will be led by Villu Arak. 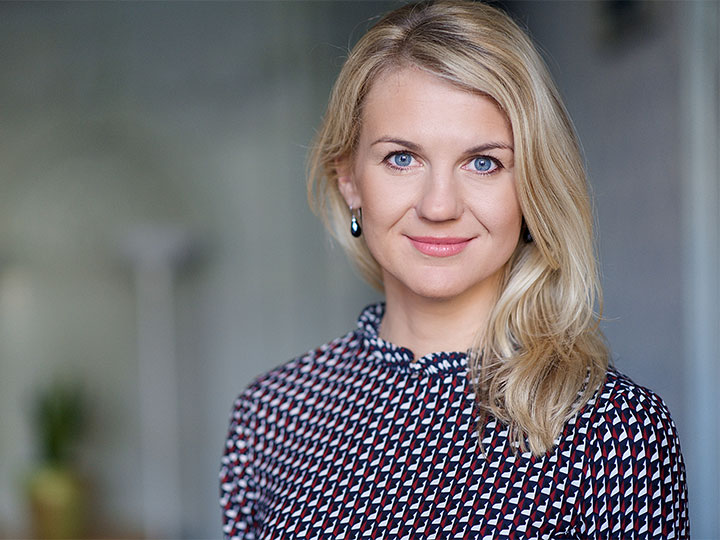