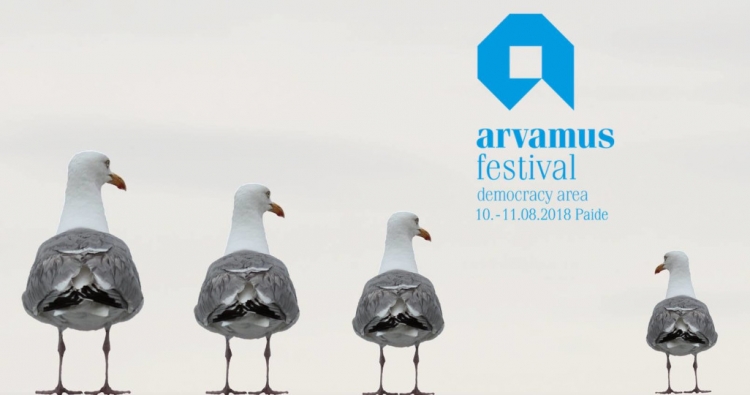 Everyone is invited to make their way to the Democracy stage at this year’s Opinion Festival in Paide on 10 & 11 August for discussions on a range of topics with a single through-line: the opportunities, freedom and responsibility inherent in participating in democratic processes. The democracy area is supported and organized by the Nordic Council of Ministers’ Office in Estonia, in cooperation with the Open Estonia Foundation, the Estonian Atlantic Treaty Association, the Estonian Foreign Policy Institute and pro-active citizen Karl Toomet.

Democracy is like the air we breathe: we tend to remain unaware of it in our day-to-day lives, but as soon as it is removed we are all gradually paralysed by it. Today democracy is no longer defined purely in classical terms of majority rule, but as a defender of freedoms and values. It can only remain viable and continue to develop if the freedom of the media and of expression and the independence of the courts and civic society are defended. But who defends democracy that values freedoms, and how can each of us contribute to its defence? Classical representative democracy, in which people vote in elections, is no longer enough. The occasion of Estonia’s centenary is a welcome – and timely – juncture at which to recall the words of President Lennart Meri, who said that democracy, in its exactingness, must undergo a rebirth every single day.

On the Democracy stage at the Opinion Festival we will be working together to look for opportunities and specific ways of renewing governance culture and what it means to be a citizen.

The Nordic Council of Ministers’ Office in Estonia invites everyone to attend the following discussions, which will be held in English:

Starting in 2018 the Opinion Festival forms part of the new network of Democracy Festivals, which takes in eight such festivals in the Nordic countries and Baltic States: Almedalsveckan (Sweden), SuomiAreena (Finland), Lampa (Latvia), Fundur Fólksins (Iceland; Lysa from 2018), Arendalsuka (Norway), Folkemødet (Denmark) and Būtent! (Lithuania). The network aims to contribute to stronger participatory democracy around the world and to offer opportunities to learn from best practice. 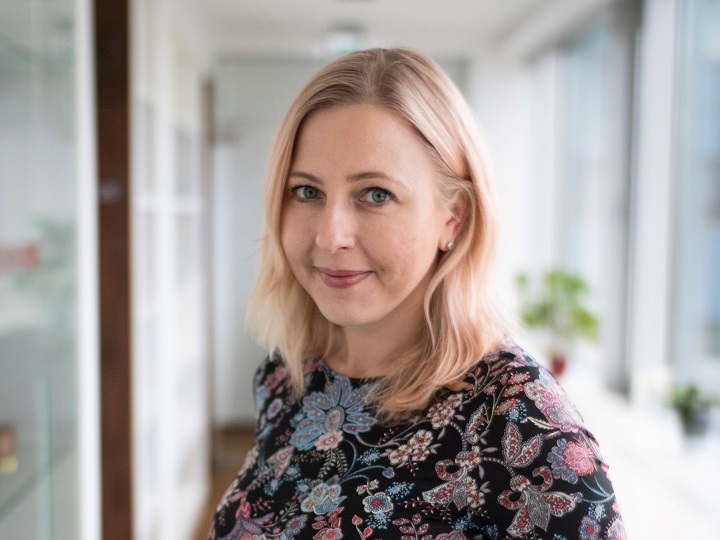 ph. +372 627 3100
e-mail: This email address is being protected from spambots. You need JavaScript enabled to view it.